Z-Wave node health and topology, new in 2.2.4. Brings invaluable diagnostic tools to the hands of our users, without the need for third party hardware or software. 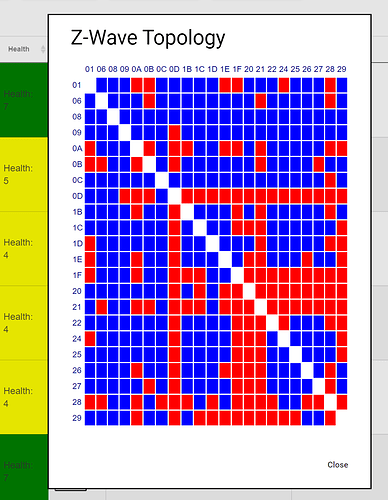 Node topology gives you an overview of the entire Z-Wave routing table. Blue dots are nodes that can see each other, and red are nodes that aren't neighbors.

New in 2.2.4, node route will update in real-time and will persist through node refreshes and repairs. 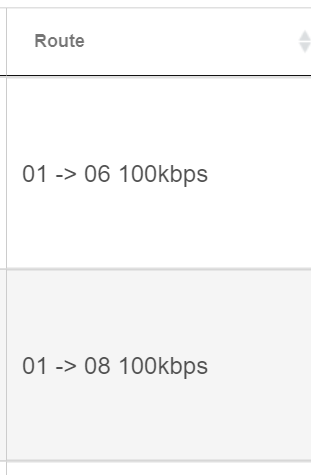