This hardware hack reposted by @veeceeoh changes the Xiaomi motion sensor hardware response time from 60 seconds between the end of the last motion event, to 5 seconds.

Hue sensor connect via Hue Bridge or direct to HE Integrations

From my Xiaomi device driver thread. However, if you're handy with a soldering iron (or 4B pencil!) and not afraid to open up the Aqara Motion Sensor, there is "hack" to put it permanently in "test mode", which means it checks for motion every 3-5 seconds & sends lux reports if motion is detected: I haven't tried this, but the person who "discovered" it says it doesn't seem to majorly impact battery life. Honestly, I think I should have tried doing this ages ago, because it's a total win-w…

I tried it and it works exactly as described.

Hue sensor connect via Hue Bridge or direct to HE Integrations

Anyone that's going to try this hack, I have a few notes to help. It was easy, but also a bit challenging at the same time. Equipment: You're going to want an iron that does get too hot. Mine is 25W. Too hot and you risk delaminating the traces from the board. It's coated, but can still be damaged if you get it too hot. You will definitely need a fine tip on your iron. I have a very small chisel tip on my soldering iron and it was almost too big. Something like this one is going to be too bi…

I suppose this is for Xiaomi, not Aqara, correct?
Thanks

Aqara is a line of Xiaomi smart home product. My sensors are all the Aqara line.

I know, but I thought the picture was from an older model. Thanks

Oh, sorry misunderstood. No they're not older. At least I don't think they are. All the boxes I received said Aqara on them. Mine are identical to the one in the ST post that @veeceeoh reposted here.

Here's the direct link to the post with the video of him disassembling the sensor. Use Google Translate if your Korean is a little rusty 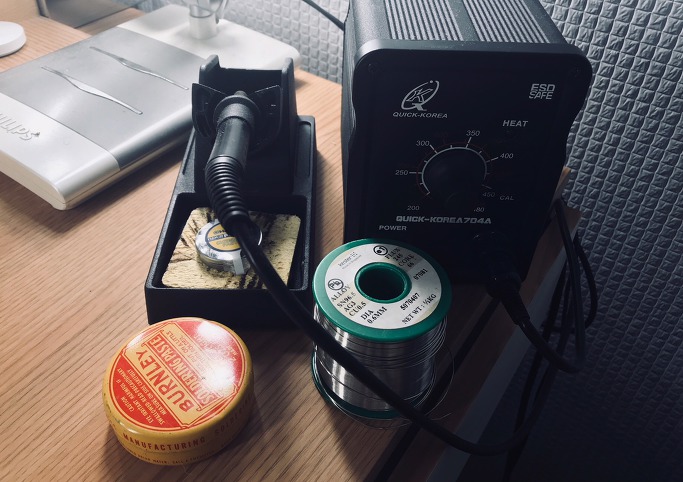 Just noticed this in his post, which I missed before.

How to use Xiaomi Devices
Xiaomi / Aqara ZigBee device drivers (possibly may no longer be maintained)
vjv March 9, 2019, 4:13am #9

Yes, I just read all the korean post, question for you, will this impact the battery duration? Not sure if you been long time with this mod.

I just did it today. He says in the ST forum that it has not had a noticeable effect after a year of use. I'm going to run the one I modded for a while and see if there's a change before I mod the others. My intention for the one I modded today is to run it off a 3v supply, so I'm not concerned with power drain for this particular one.

I wouldn't want the battery life to be shortened on my other Xiaomi sensors though. I'll probably leave it from now until I get back from Oregon in mid April. If it's the same, then I'll go ahead and mod the others. If there's significant battery drain after 6 months, I may remove it. The good thing is, it's even easier to remove the modification.

Oh, and there's a warning from @JDRoberts too. Something to consider.

Thanks for the info, a year sounds good, I will try with one tomorrow.

I don't believe people need a so sensitive motion sensor.
Ideally a 30secs would be ideally but I can't think of any use case where I use a 5sec motion sensor.

That’s not an option with this sensor though. So I’ll take 5sec over 60sec personally.

I do have a very good use for the faster reset time. Going to use this at my front door to alert me and record video. This will allow me to trick Wyze into giving me several 12 second clips per event, instead of just one.

I’ll use Rule Machine to control the notification part, so I won’t get more than one per event.

Excellent example, I just installed a Wyze cam in my front porch to help the ring doorbell. Could you add a little more info how to trick the wyze? IFTTT?

I did the mod in 5 minutes, pretty easy 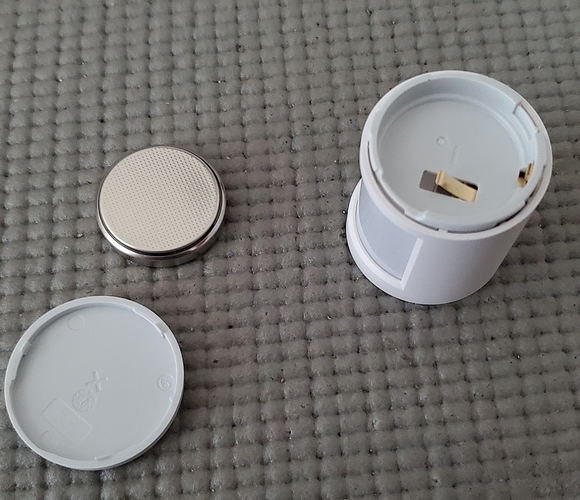 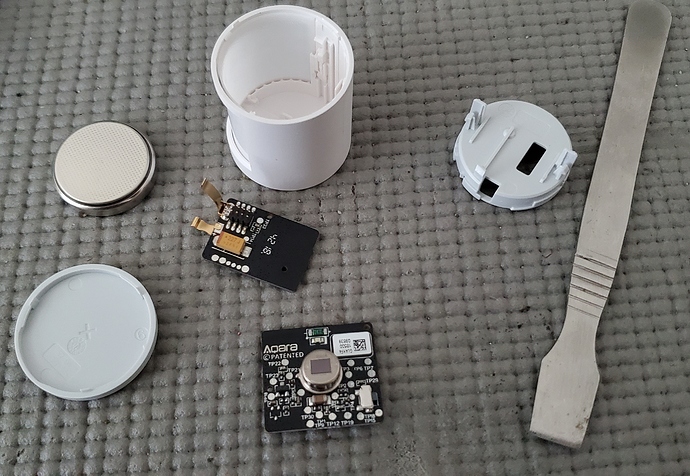 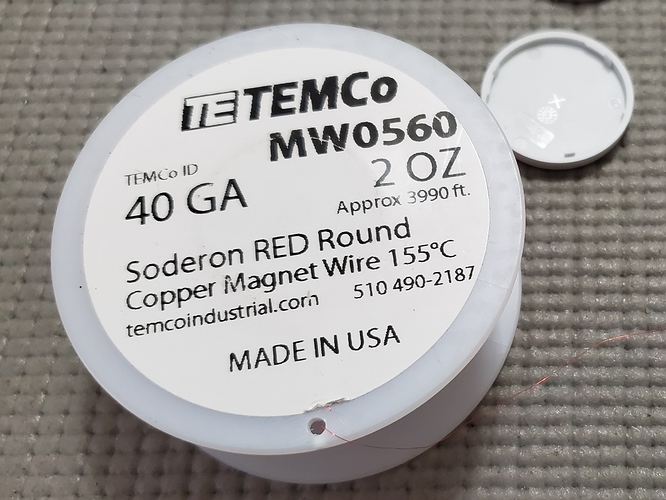 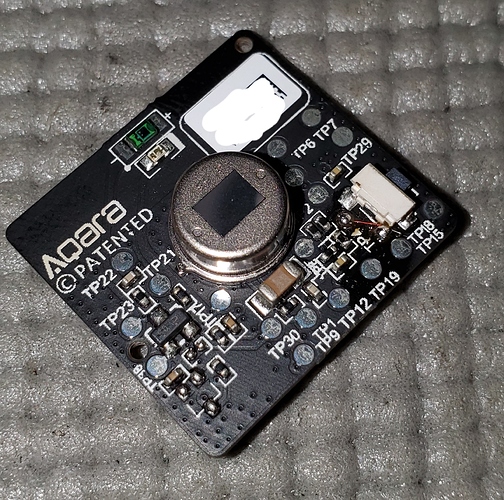 Yes, IFTTT. Right now I am getting a clip from the Wyze cam itself, and then when somebody presses my doorbell, I get another video clip. And if they press it again, I get another.

Not perfect, and there are some IFTTT delays. However it seems to be fast enough to do the job most of the time. Haven’t put it into service yet, so maybe it’s not going to work like I think, but it should be based on my experience with the doorbell.

Thanks, I saw in the events that the motion sent the active state every 5 seconds but the inactive state still sent at 60 seconds, maybe using a triggered rule still works.

Still need to play with that part myself. Let me know what you learn.

I just created a triggered rule to test but unfortunately it will not trigger the rule again until the motion inactive state is sent at 60 seconds.
what other scenario can I do to test it?

Did you try setting a five second inactive timeout in the device details?

{Edit]
Just got back from a client's office. Tried that and it works. So @Somel, there's your answer for a custom timeout. You can adjust the settings in the device driver to be between 5 seconds and whatever you want. So if you enter 30 seconds, unlike before where it didn't actually go active again for 61 seconds, it will now go inactive in 30 seconds if that's what you enter in the driver and then immediately go active again when motion is detected.