yeah same, this is the gu10 the colour is working to some amount though. 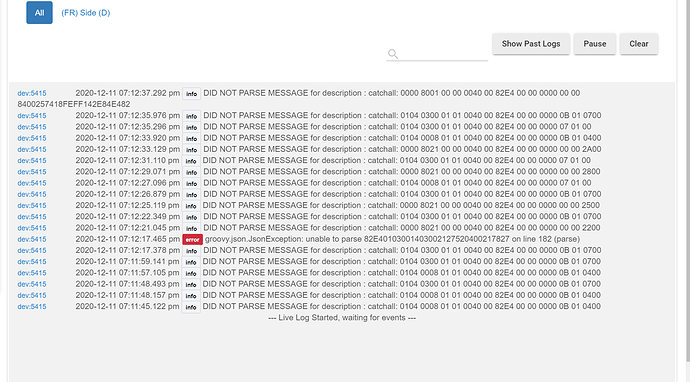 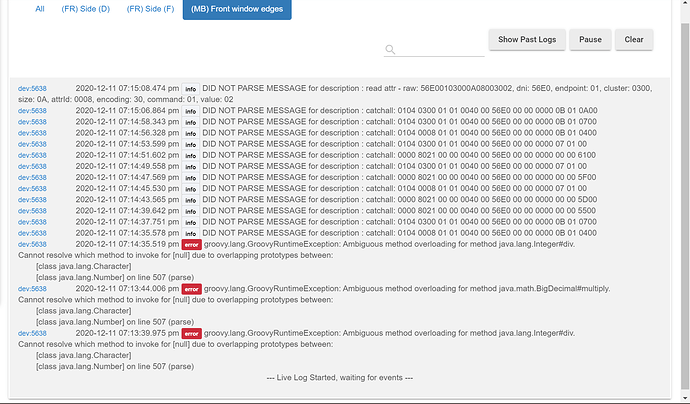 any errors in my logs with the strip light

with trace logging on and changing temperature.

setting colours then setting Hue and sat separately that's what is giving the error. 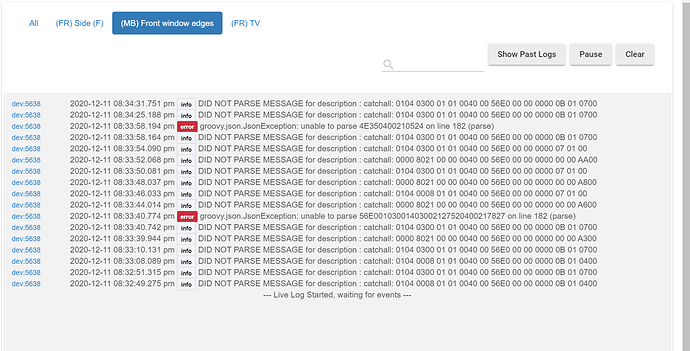 colour doesn't work with groups though

Spotted these yesterday and realised I'd be driving near Lidl today. Stopped in and got the "Smart LED Light Strip" and "Smart Colour-Change LED Light Bulb", the E14 version.

I'm up and running with @mark.cockcroft's driver for the LED strip, though it seems to get confused as to whether it's in RGB or CT mode. May do some tinkering once I've cleared the decks a bit, but it's basically working.

Not tried the lamp yet, that's next. Risking these on my "accessories" hub for now as I've never had success with lights on my Hubitat mesh, though these are definitely Zigbee 3.0, so in theory will be better behaved. The LED strip is showing as a pretty healthy router.

I think this has already been posted, but checking the model numbers they're rebranded Tuya devices, although it looks like Lidl have done their own compliance testing as you can find them listed more than once on the Zigbee Alliance site. The LED strip is HG06104A-BS and the lamp is HG06106B.

I tried @mark.cockcroft driver and although it works I found that colours don't look right. For example when I change the colour to what should be pure red the strip looks like a salmon/orangey pink colour (Red, Green and Blue LEDs on). Pure Green looks like mint green (Red, Green and Blue LEDs on) and Blue has a hint of red so looks sorta like an ice blue (Red and Blue LEDs on). I tried pairing the strip with my Philips Hue Bridge and it seems to work on the app perfectly and also via my Google Nest Minis using the Philips Hue Service. When I ask google to change to Red I get pure Red and same with Green and Blue (how it should be). I am aware that there is a Philips Hue Bridge Integration App for Hubitat so I added the strip to Hubitat via that. I can control the on/off switch, dimmer and colour temperature but unfortunately the Set Color button doesn't change the colour of the strip but instead it seems to change the strips brightness which is strange. Can anybody else confirm that this is happening for them?

I can confirm that there are issues with the colour conversion in the driver @mark.cockcroft has posted. It properly handles the warm and cool white LEDs and switches over to the RGB for colour, but the colour mixer (and any attempt to use it with Homekit through Homebridge) results in some interesting colours!

Reading around it's because of the Hue/Luminosity to XY value colour conversion which isn't natively handled by Hubitat just now. The feeling seemed to be that it would be added as a conversion function at some point in the main Hubitat system, so depending on the lead time it may not be worth hammering out a better custom conversion in a user driver (unless someone has a little time on their hands).

I've now tried the E14 lamp and it behaves in exactly the same way as the LED strip. However Tuya have done the firmware, they've been sensible and done it the same way in at least two of their products, which is excellent. The lamp behaves identically to the LED strip with any driver I've tried.

Can't comment on Hue right now, but I found a cheap bridge / hub on eBay which should be here in a few days. Decided that if I wanted to have any lamps I can't really risk them on my usual Hubitat mesh seeing how poorly they've all behaved in the past. Though these Tuya / Lidl ones seem rather good.

Thats exactly what I was thinking last night the colour is slightly off, the red is slightly pink.
Anyone have any ideas how to fix

I have non ZigBee 3.0 lamps on there own hub and all ZigBee 3.0 devices on the other and they work fine as repeaters. Very well from the tables in fact.

I'm not sure about the quality of these bulbs.
Compared to the Philips Master Led ExpertColor they are nowhere near, regarding the color temperature accuracy. They also have only 250 lumens compared to 355 for the Philips, at the same power rating (4.5W).

Does anyone have the Philips Hue bulbs, for comparison? I am only interested in changing the white color temperature, not necessarily changing colors.

If you just want the white temp, try the generic zigbee rgbw driver

I am only interested in changing the white color temperature, not necessarily changing colors.

They have just temperature ones aswell, they will likely be brighter than the RGBW ones.

Both drivers work (color temperature, level, etc). I am referring to the accuracy of the colors of the objects, or CRI.
I've set the Livarno bulbs to 2700k and the colors do not look as good as when i use the Philips bulbs (CRI 97).
On the box they say these bulbs have CRI > 95. But it does not feel like that.
Edit: i cannot find an official CRI for the Philips Hue Ambiance but i found a value of 80 on most websites, so i doubt these livarno bulbs have >95.

I'm looking at getting another, whats the best way to link them to work together?

Just in case we all missed it @PaulHibbert

I can confirm that there are issues with the colour conversion in the driver @mark.cockcroft has posted.

Good to hear that it's not just me. Hopefully someone can fix it soon

Have a look at line 328 and 329, there is some commented out values, you could try playing with the values on those lines and see if it makes a difference. I only hacked it together so not sure what those values do 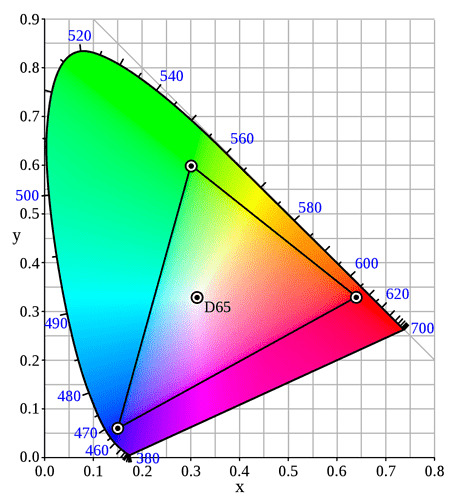 Bought another i of each