Most Popular Motion Sensors elevated by Hubitat in 2021

A smart home wouldn't be so smart without motion sensing devices. Today, a "Year in Review " series continues with Most Popular Motion Sensors. Vote now, for your favorite device.

*for a complete list of compatible motion sensors, check out the "List of Compatible Devices ". Our engineers have tested 59 different models (see "Motion Sensor" under "Device Type" column). 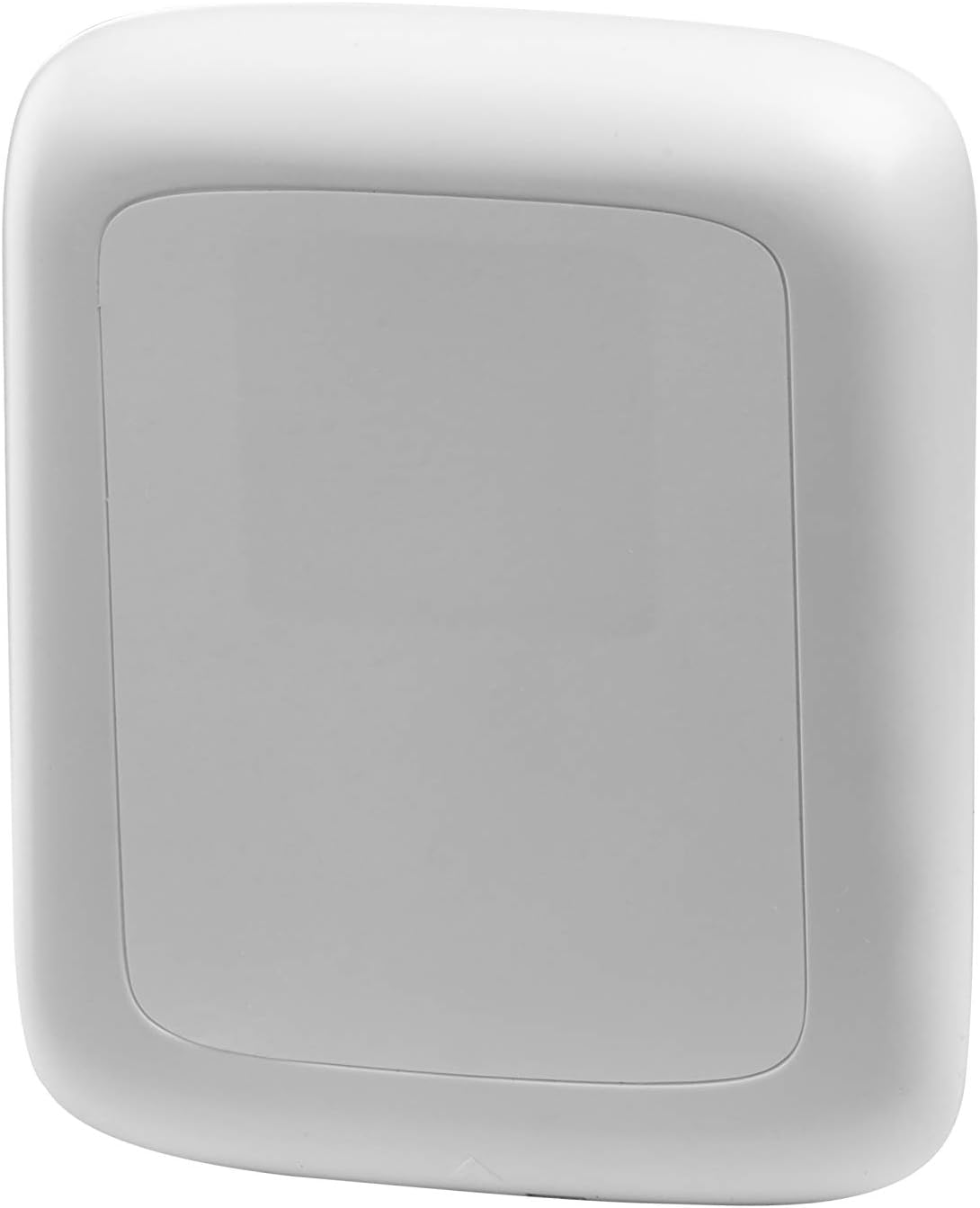 my most reliable is the Neo coolcam motion detector. I only use the motion side and it works flawlessly, and the battery is still the original from purchase, installed 7/30/2020...

Funny that there were so many overstock/unsold Iris that we are still finding and using them years later. I purchased probably 2 dozen motion and another couple dozen contact sensors from that guy on Ebay.

I have just over a dozen Iris V1 motion sensors. While not super fast to react, they have been reliable. The best sensor by far is my Philips Hue Indoor motion sensor. If you want near instantaneous motion triggering and incredibly good battery life, you'll be hard pressed to find a better motion sensor. On the other side of the motion sensor spectrum, my older GoControl Z-Wave motion sensor takes about 5-7 seconds to register any motion.

This is one of the underrated facets of the Sonoff sensor. A conical sense pattern and 110-degree sense angle is great for ceiling applications.

For those of you which were fans of the Iris v2 motion sensors, they were manufactured by CentraLite, who still sells the Micro Motion Sensor--currently in second-to-last place in this poll (though that may change over time). So...maybe check that out if you want something you can get.

If I could change something, I'd make them look a little more like the Iris v2 sensors--smaller (they're mysteriously thick and not as small as "micro" would makes you think) and maybe take a bigger battery (it uses a CR2450, but Iris takes a CR2, which might have about 1/4 more capacity, but I suppose that won't matter too much given how long either should last...they have another sensor that's a tad bigger and does, but I can't find it die sale anymore).

I don't think Iris v3 were bad, but they were a different OEM, and I suspect v2 is where most of the Iris love came from.

Oh, and I'd give honorable mention to the SmartThings motion sensors (so I guess "Other"), particularly the current generation, but it's now sold by Aeotec and a bit more expensive than both the Samsung-sold version and lots of others on this list. But it has a neat, flexible magnetic mount that lots of other Zigbee sensors lack.

Anyway, I suppose this all goes to show that people different things they consider "best."

I have a number of Sonoff motion sensors which have been working great so far.

Thank you everyone for your participation. This thread will now be closed, but don't forget to vote for the Product of the Year Elevated by Hubitat in 2021, before January 14th 2022:

Product of the Year Elevated by Hubitat in 2021