I'm just prep'ing to take the home auto plunge and had thought I was settled on smartthings (which has just come to AUS) until I came across this hub and the benefits of local control.

Edit:
This thread has now morphed into a general support conversation for aussie users of hubitat and where to source quality products that work with the platform. We aussies are keen to elevate our home, and it is great to see so many here supporting each other.

The official word is that it's the exact same hub, but there have been a few bugs that have been specific to the newer (C5) hub. I'm an aussie too, and to be honest would prefer the older C-4 hub, simply because I can move the radios to a higher position, more prominent position.

Thanks Mike. How are you moving the radios, just with usb extension cables? It's probably handy to be able to upgrade the radios if necessary down the track as well I suppose.

How have you found the hub in Aus? Working with what we've got here?

I'm also curious what you can activate using Google home? Does it support groups or rooms or scenes etc?

Another Aussie Hubitat owner here.
I've had my Hub for about 8 months and it's been terrific.
With the C4 Hub you can use USB extension cables to change the Radio's physical locations to maximize performance although I've not needed to.

I've been taking things very slowly, literally creeping sensors into the home so as to minimize push back and to ensure things were a) understood by me and b) stable. But not necessarily in that order.

The Hub has been great. Very reliable, user errors not withstanding.

I'm using it as a home monitoring tool, door/window sensors, PIR's and Wyze cameras but also adding functionality to manually illuminated areas of the home such as wardrobes, under benches etc
Mixing Zigbee and Z-Wave gear but with the Zigbee gear being much less expensive, they're likely to out number Z-Wave soon.

I'm using Google Home but only as a TTS device at this stage until I can convince "others" that they're not being spied on.

Bang for buck - It's an explosion !

Go for it.
Nic

Awesome. It's definitely looking a winner. The community seems very active and will likely expand as people leave other systems for reliability sake. I think I'm convinced that smartthings would have resulted in dirty looks from the wife, so local control it is.

3A smarthome do some reasonably priced zigbee stuff in Australia. Brand is called Nue. Was thinking of using them, and then maybe some xiaomi. I've already got Google controlling the TV by voice so I don't have to sneak that in lol.

I've been monitoring the chatter about xiaomi products - the Pro's and Con's and for me, so far, the Con's have out weighed the Pro's. Especially what appears as the requirement for valid, functional repeaters able to be used in AUS. The gradual appearance of Ikea Tradfri devices may change things so it's certainly something to watch.

Indeed. Just read the latest post on Ikea's facebook page, it says the release is currently set for April 2019. So I might just wait until then before getting some sensors. I suppose I can always get some Samsung sensors from RACV. The Xiaomi stuff seems to be ok if you've got some repeaters as you say, and one of the members has made his own repeater that looks pretty good.

Latest firmware seeks to address the Xiaomi stuff dropping off as well. So I guess I'll just wait to see what ikea releases here. z-wave is so overpriced in Aus though. It's crazy.

z-wave is so overpriced in Aus though. It's crazy.

Yeah, especially if you're trying to avoid mixing Z-Wave and Z-Wave Plus devices.

I find the most depressing attribute of the Hubitat forums is the notifications that pop up from USA users who have found cheap, sale prices.

Hi all, another Aus Hubitat owner, been persisting with Vera which is frankly under cooked in many ways. Looking forward to exchanging success stories for locally available stuff! Has anyone got the nue switches working? I'm about to take the plunge on a bunch. Mike

Yes. Nue work fine. Latest batch have different numbering for the endpoints so you may have to work out what they are before you use my device driver

Did you make a device driver for the Nue switches mike?? 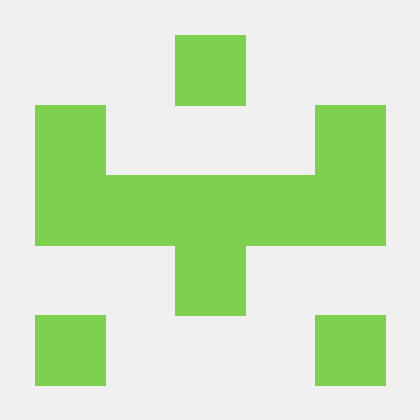 Awesome. They're the ones with the led lights from 3a yeah?

Is this the socket you were saying is a terrible repeater? 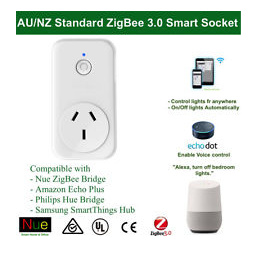 No I've not tried that. The xiaomi zigbee sockets are the terrible repeaters and eat your mesh.

Ahh... ok. And you've used a few of the light switches?

There was a fella (ark i think) on whirlpool that had a terrible time with the dimmers, but the normal switches were ok I think. 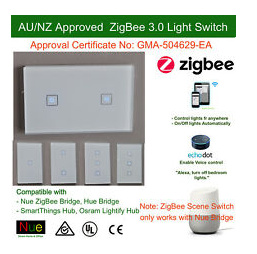 Yeah I've not tried the dimmers nor the power sockets. I think I read somewhere that the 3a sockets did not work with smartThings and I presumed that they would not work with habitat. I could be wrong.

Hi all, am progressing with installs, major brick wall with Zwave in secure mode. I set up a separate thread but not much response, since this is the most Aussie thread, has anyone had any luck connecting any Zwave securely? I have 3 devices which won't connect. All worked fine on Vera.
Cheers

Hi @MikeR,
Sorry I don't have any devices paired securely but you'll be better off listing what devices you're struggling to pair.
Cheers,