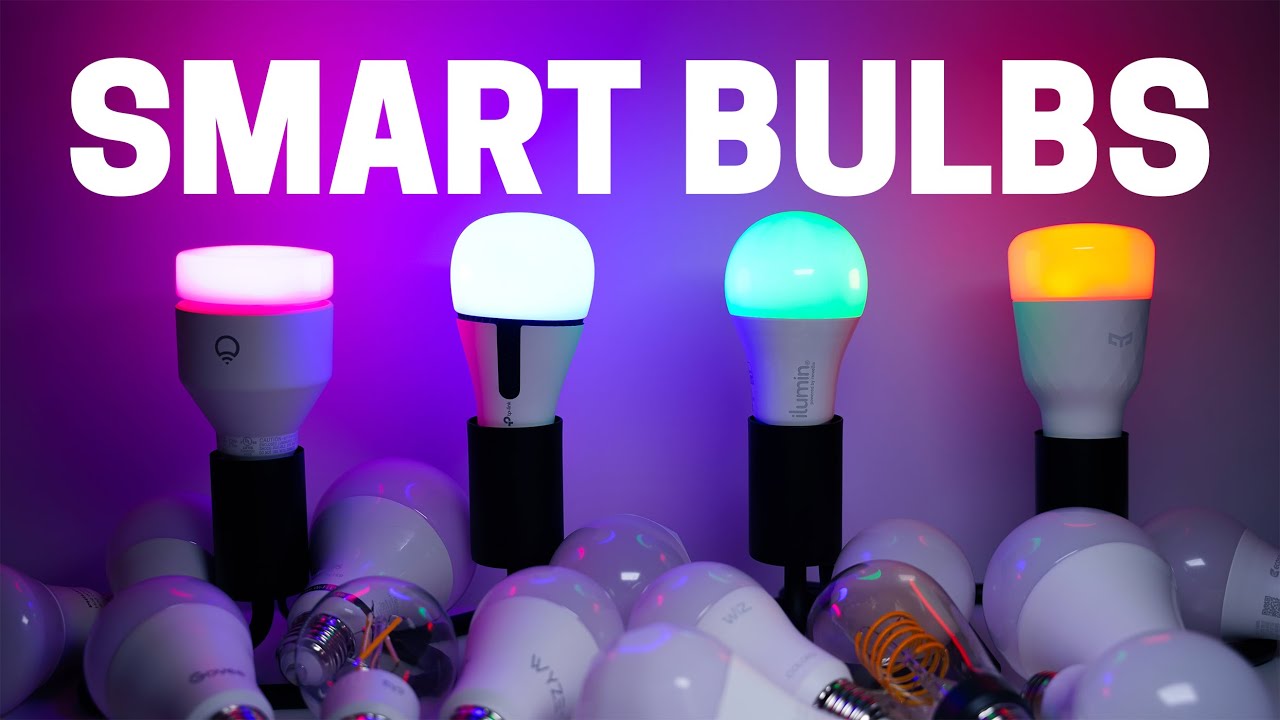 What are everyone's thoughts on this comparison?

Full article for those looking for a tl;dw.

I've tested more than 30 smart bulbs. This comparison will rate each bulb to find the winners and help you figure out the best smart bulbs for your home.

That's a great comparison! Lots of measurements of objective criteria (e.g., lux levels, CRI, etc.) and limited measurements that are subjective ("special features"). I've "eyeballed" a lot for comparison (no objective measurements like him), but was also impressed with the Inovelli Ilumin, which seems to be his favorite "hub-based" "non-premium" bulb--I just didn't have the data to back it. My least favorite thing about them are just the technical issues of them being 500-series Z-Wave and S0-only. Hue are overall favorite for mostly the reasons he mentioned (they're also his favorite "premium" bulb) that are partly beyond the scope of the light's features itself: the open, local Bridge API; the high reliability; and the "accessories" you can use as either part of the Hue ecosystem or with a Zigbee hub you pair it to (or integrate the Bridge with).

I was going to say that wish he wouldn't have separated out "high end" bulbs as a discrete category, since they really overlap with the other two categories he does use ("wifi" and "hub" bulbs, most of which are Z-Wave and Zigbee bulbs that are of interest to users of hubs like Hubitat, though some were other protocols). However, I see that all the data are available in the article you linked to, so you can do your own comparisons across categories. This is the most exhaustive review I've seen both in breadth (number of brands/models) and depth (quantity of mostly objective measurements).

There are some things I've noticed with some of these bulbs that are difficult to capture with measurements like these, perhaps because they only come up in "real" use. For example, if a Sengled bulb is set to a CT cooler than about 2700, it gets unexpectedly even cooler as you dim it. I didn't see this mentioned here, but I'd understand why since it's an unusual thing to test. (I also haven't had very good luck with Sengled--or most directly-paired Zigbee bulbs on Hubitat--but the new "Advanced" drivers may have helped with some of these problems. I don't think that's the bulbs per se, though.) I also happen to like bulbs that can get to really low/warm CTs, which Sengled have a hard time doing--so Hue's ability to get to 2250K for their "Relax" scene would be an important "special feature" for me.

I see some he reviewed couldn't even go below 2700!

It was also nice to see a review of bulbs I'd never even consider using, like WiZ, due to the Wi-Fi, closed cloud-only (nevermind the reverse-engineered options) API. That seems too bad given how great they seem from a light perspective!

It was a good video but I disagree that bulbs power on state is that important. I need bulbs that are in lamps or connected to switches to behaving like a normal bulb when switches are turn on. Yes after a power failure you have to turn them off but there are ways to do programmatically if desired.

It was also nice to see a review of bulbs I'd never even consider using, like WiZ, due to the Wi-Fi, closed cloud-only (nevermind the reverse-engineered options) API. That seems too bad given how great they seem from a light perspective!

This is the bulb I outfitted my whole house with because of the their price to performance. I've been using this driver to get them to interface with Hubitat.

Though after watching the video I'm really interested in the EcoSmart tunable white bulbs he showed off. I've found that I really don't need color all that much and am really only using the white spectrum of my Wiz bulbs. So $10 for 2 bulbs is an amazing value! Especially because I see EcoSmart also has BR30 versions of these bulbs, which is what 90% of my house is outfitted with. Lots of other brands don't have a BR30 option.

I have 22 of the A19 version around my house and bought them back when box included a zigbee remote that teased everyone here because it doesn't work with HE but does work w/ ST.

I have never noticed any issues with them causing issues with my hub (knock on wood) and lots of things route thru these bulbs back to my hub. They REALLY like to repeat thru one another. 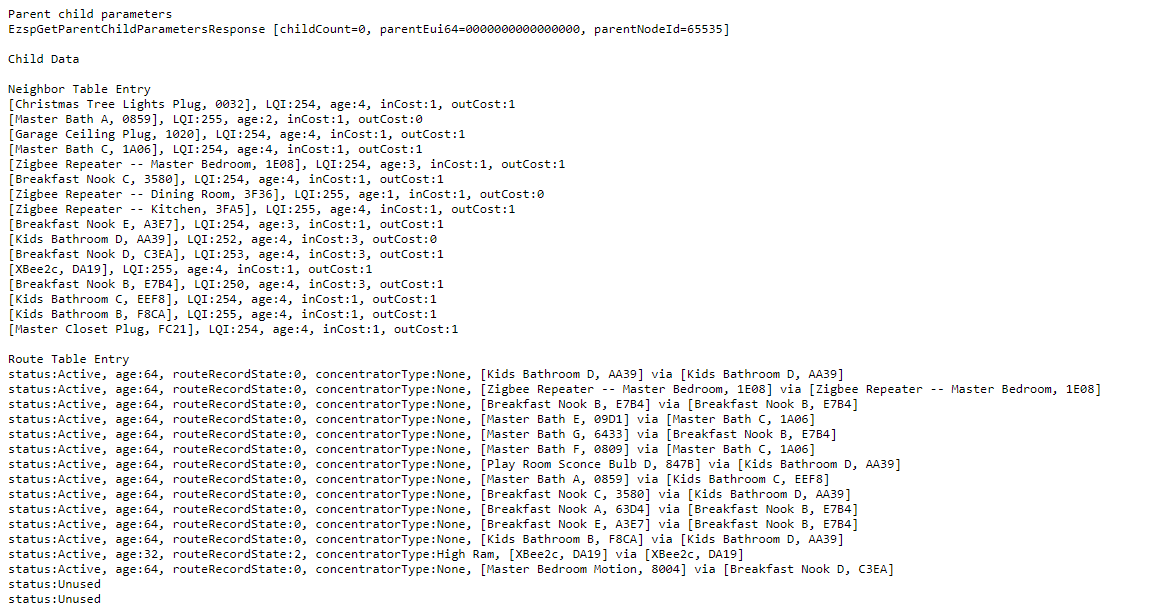 And if you haven't already seen this thread that started in Dec 2019:

That brings up a great point, he didn't cover if the bulbs are repeaters or not. Bulbs that can be shut off by switches shouldn't be repeaters because the mesh would be constantly updating. I stay with Sengled because of this.

On a couple, I removed existing switch, wired load to line and put a Pico in the wall plate. For others, just installed a switch protector.

Yes you can do that but it wouldn't work in Cook County Illinois, It's a violation of the electrical code. Every load must be able to be switched off.