Edit: @Royski still says no permission
if i do 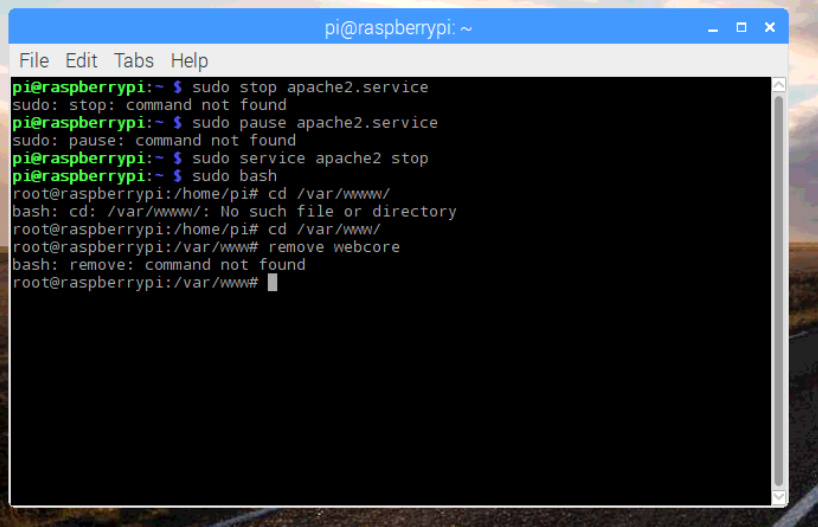 think this is one of my issues as mine says pwd

May be worth logging in a root, and removing that way?

the ` on the PWD is top left of the keyboard (UK that is) tilled character and originally I thought this was how I received SQL from colleagues in the US, so changed mine (stupidly) to '

This is what broke mine, and I did the above after reading some others having just a webcore "file" rather than directory in /var/www once I corrected this, all went well. 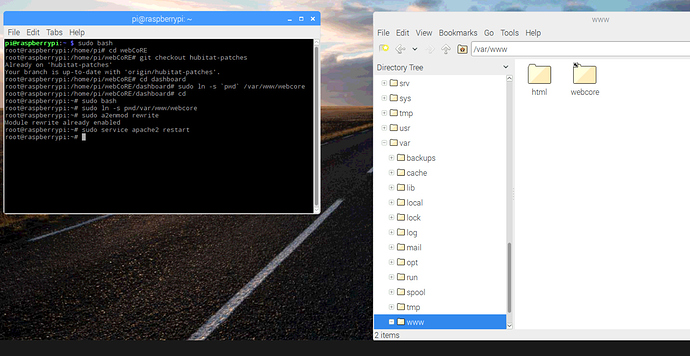 the ` on the PWD is top left of the keyboard (UK that is) tilled character and originally I thought this was how I received SQL from colleagues in the US, so changed mine (stupidly) to '

Now try the URL and I'm 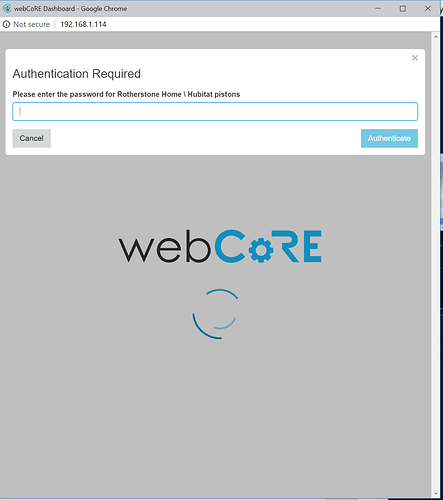 thanks to both of you @Royski @bobbles

Yay. I'm not sure I did much apart from help you to 'poke and hope'.
Glad you got it working though.
Have fun.

Great!! Only took me three times

I'm not sure I did much apart from help you to 'poke and hope'.

Best way too learn in my opinion! But you do need at least a small stick to to start poking

So it's one of the other in reference to the dashboard, if you have you pi set up as the server you can't use dashboard.co ? Have you guys set up a VPN to be able to remote in and edit if you have too?

Not as yet, but you can. But then I have VNC on my VM image to connect if needed.

I've pushed an update to github for the following changes:

The $hsmStatus variable has also changed from showing a display status to the raw value, so if any previous pistons used that be sure to update them.

Note there is also support for another event: "Hubitat Safety Monitor Event" that is disabled by default. It will listen to apps sending events (using hsmSetArm) to Hubitat Saftety Monitor but not done through HSM or buttons/switches configured to do so.

For instance if you cancel an alert by using sendEvent(name: "hsmSetArm", value: "cancelAlerts") it will pick it up in a piston, but not if you hit the Cancel Alerts button using a device configured in HSM or through the app page.

If that's something your interested in you can uncomment line 3120 in webCore.groovy and it will show up as a new virtual device just note the limitations above. 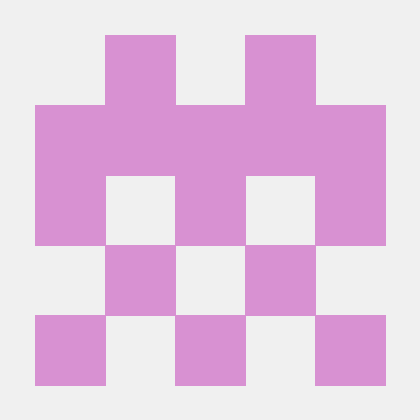 webCoRE is a web version of CoRE. Contribute to jp0550/webCoRE development by creating an account on GitHub.

If you are running a local instance don't forget to run these commands:

Also, if you haven't switched from @ajayjohnm's repo to mine, run these before doing the above:

Here is an example piston for the HSM: 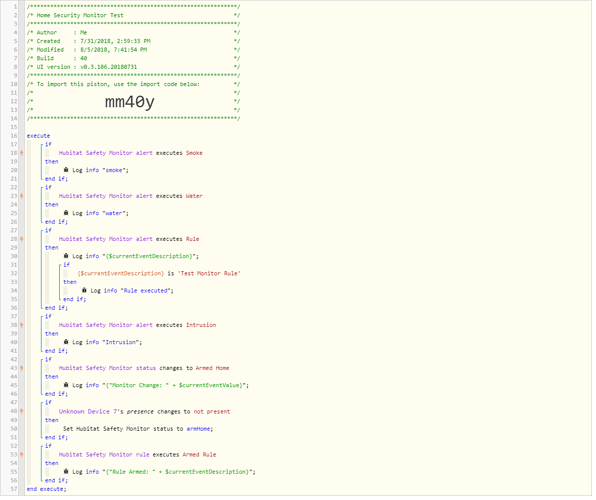 That was my believe as well. As i have over 20 pistons, really don't want to chance it and would like to be pretty certain it won't break my pistons. @jp0550 - some guidance on this matter?

Just wanted to find out - I have a second Rpi and have installed webCore there. Will there be any problems if i just change on the HE portal the custom webcore instance url to the new Rpi IP address? Will it disrupt anything?

No disruptions at all. The webcore UI is just a front end for editing pistons.

Idpaterson pushed another update today for some UI changes. I've merged the changes into my repo. Feel free to update if you want to get rid of the UI out of date message or want the latest.

Changed the IP and all is working smoothly. Thanks for verifying that!