I just came back from picking up 7 of the "new" T1 devices from my local Aqara store. They were announced summer last year, but took about 1 year before they actually came out. They are all Zigbee 3.0. I've not tested them much yet and as such I'll add info as I do test them. To the touch they feel exactly like the old models, no difference at all really. Aside from them being ZB3.0 devices the big difference is price (here in China basically double the price compared to the old models).

Here are some photos of the new devices: 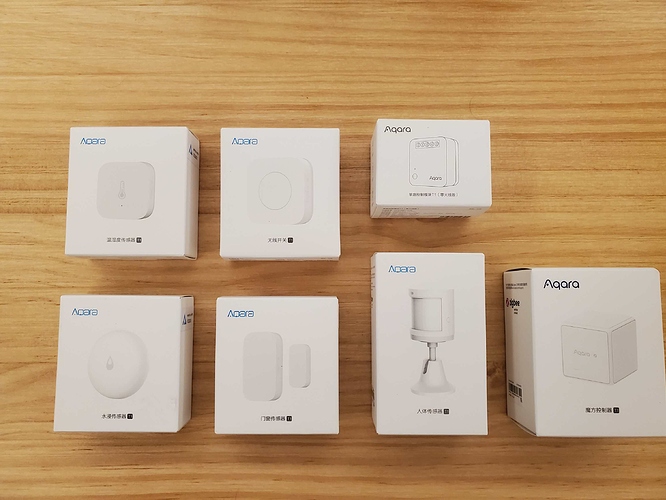 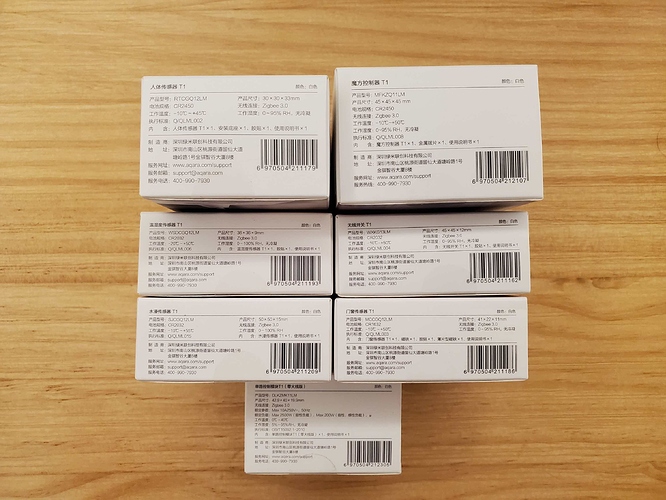 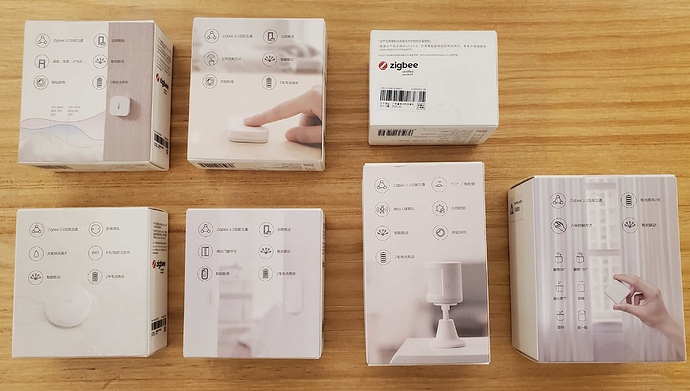 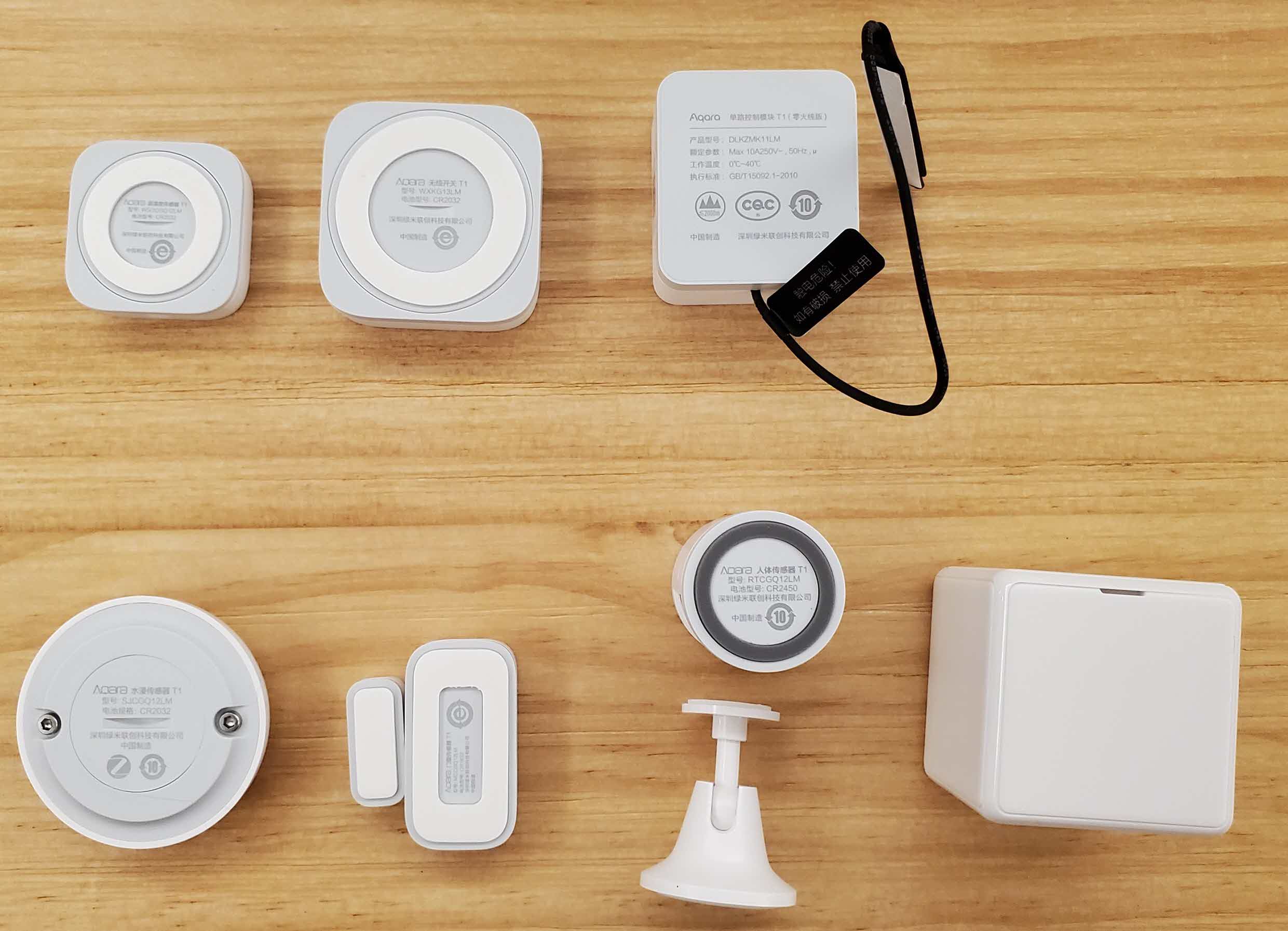 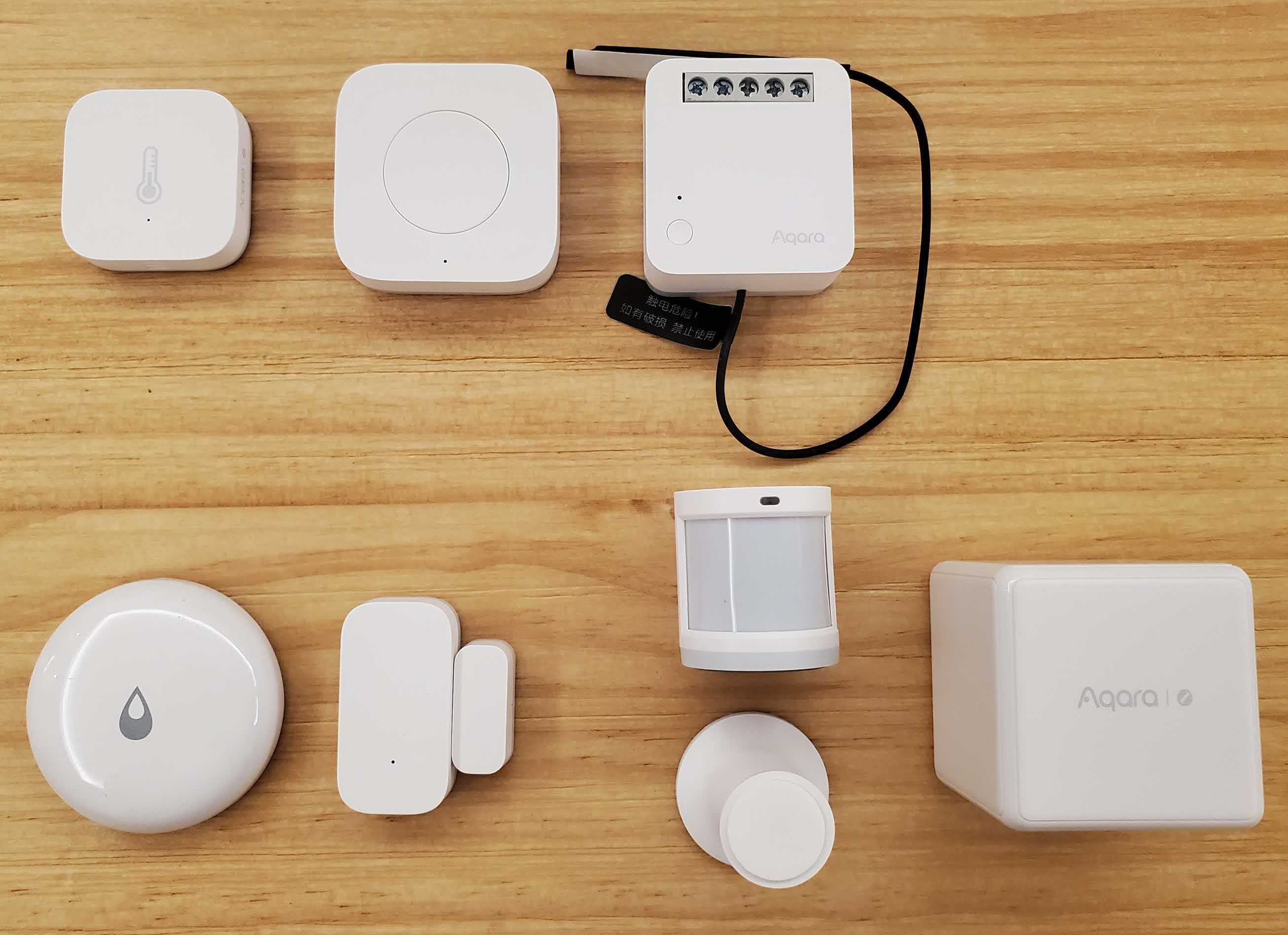 The new T1 Cube (MFKZQ11LM) in comparison to the old one(MFKZQ01LM): 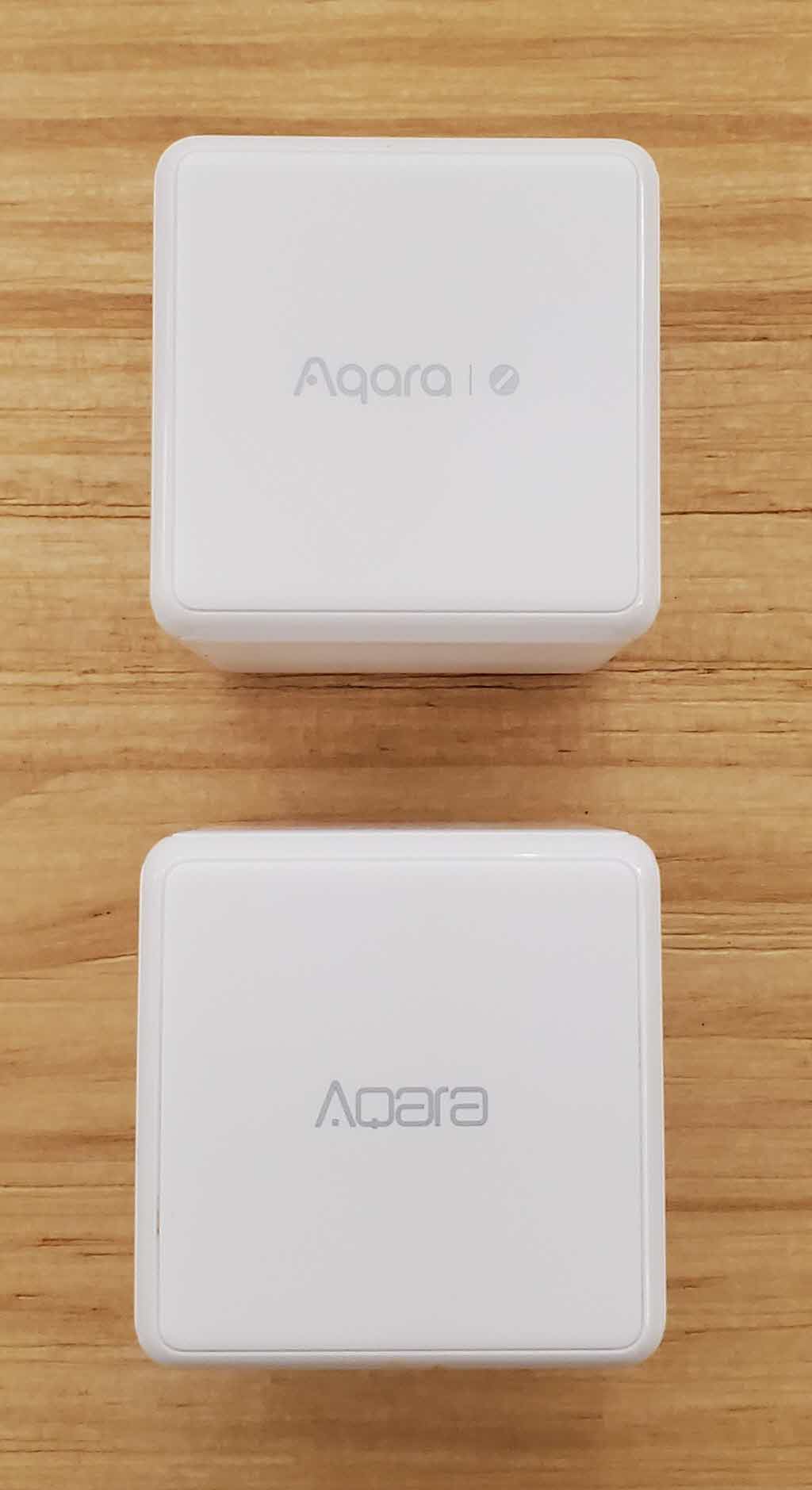 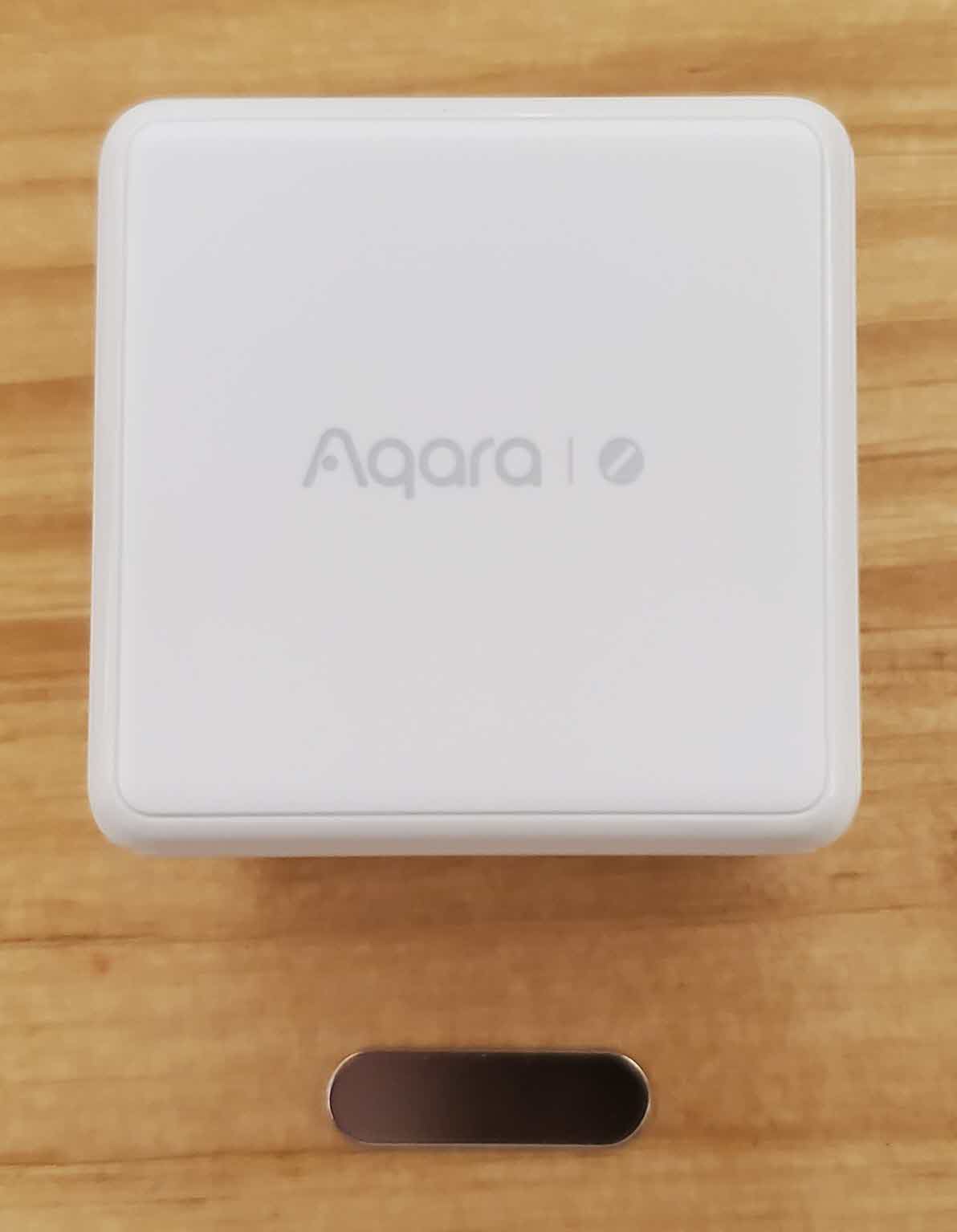 The New T1 Water Leak sensor (SJCGQ12LM) in comparison to the old one(SJCGQ11LM): 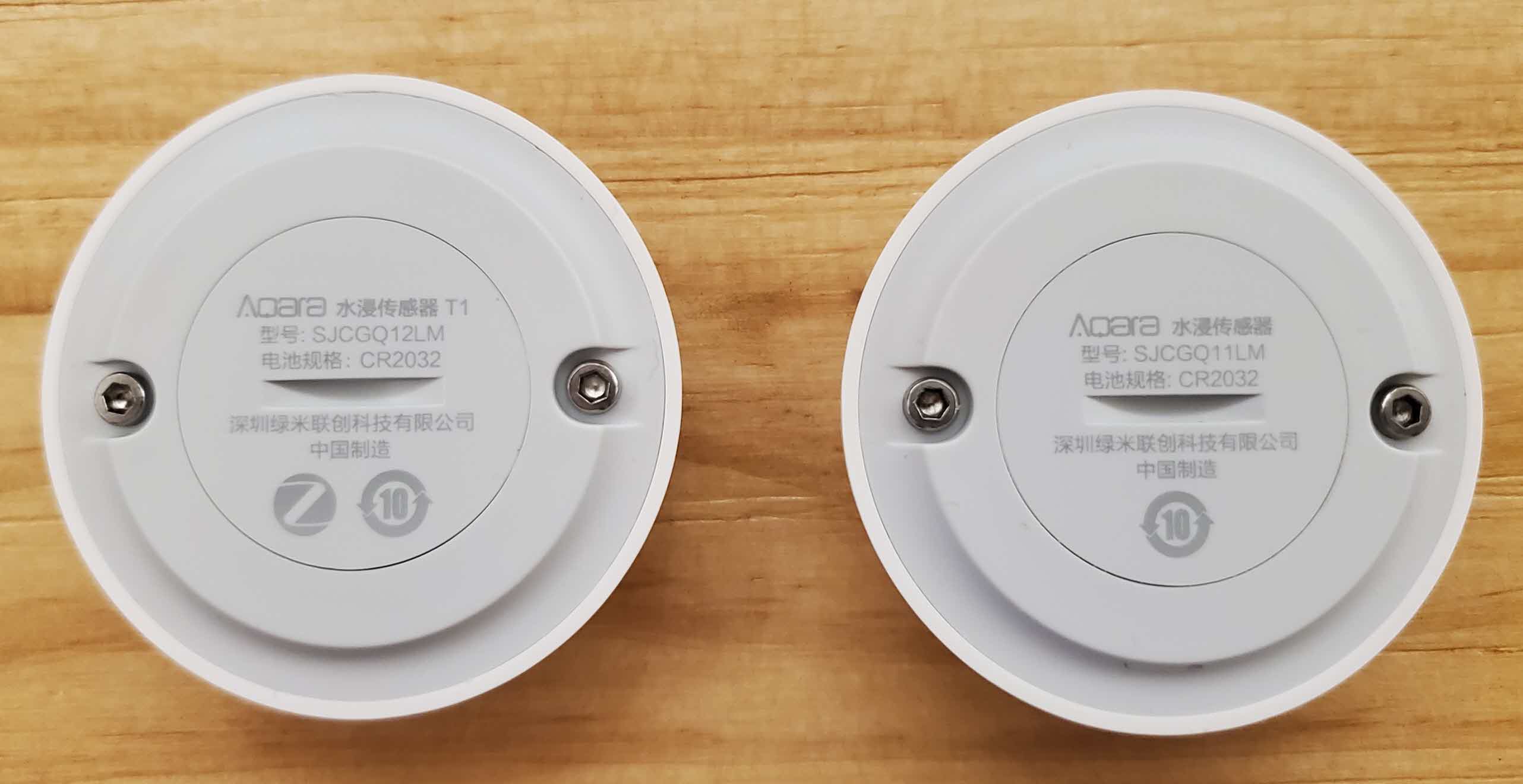 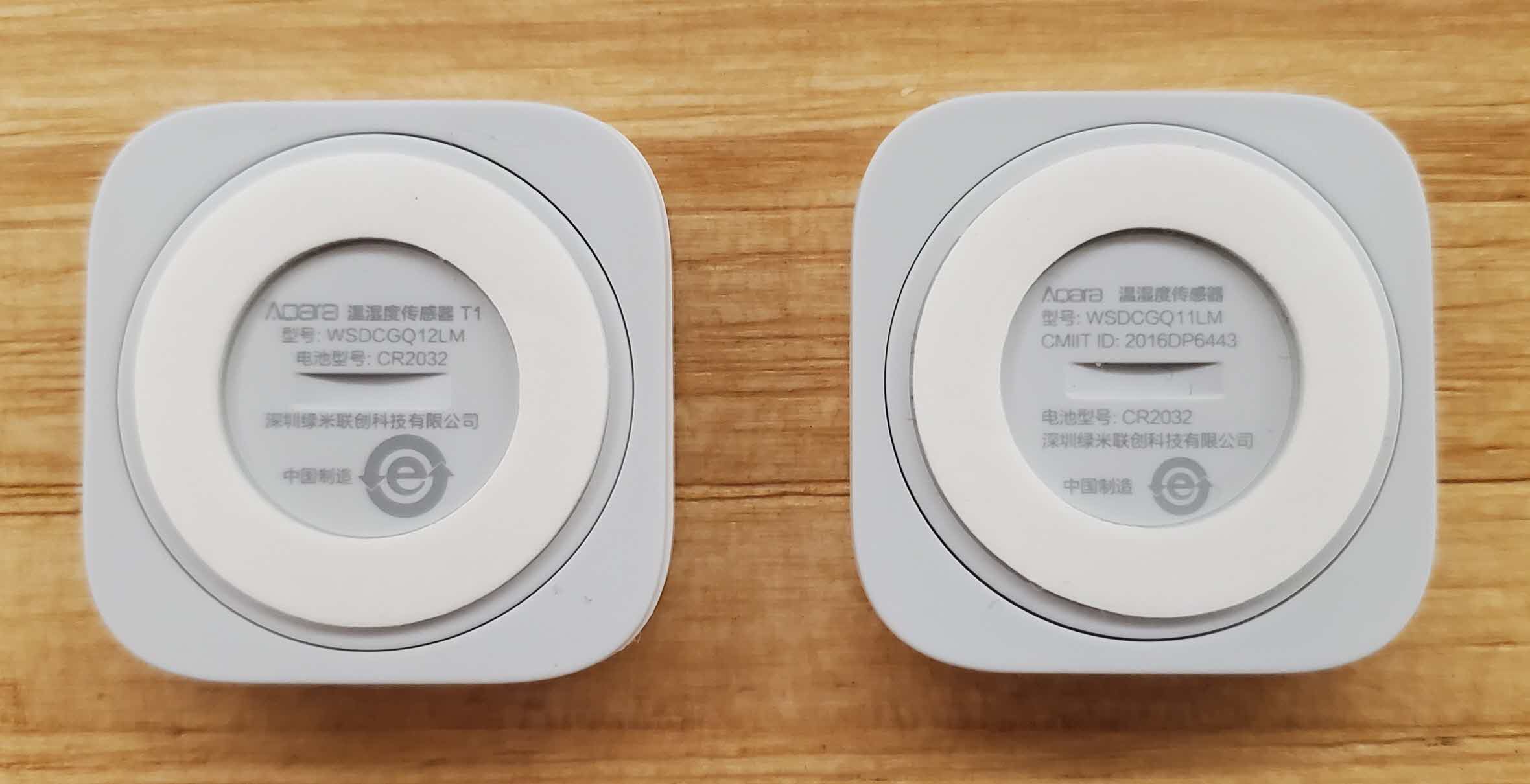 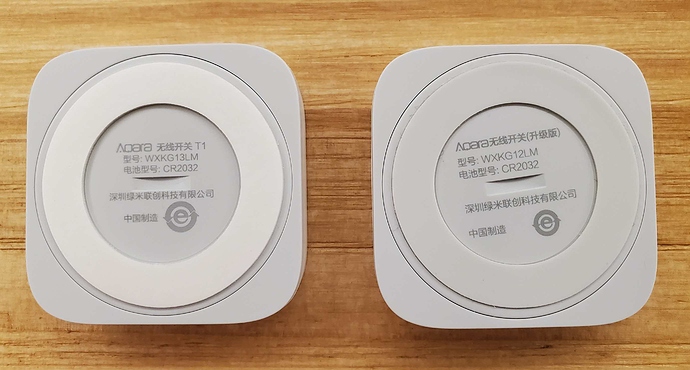 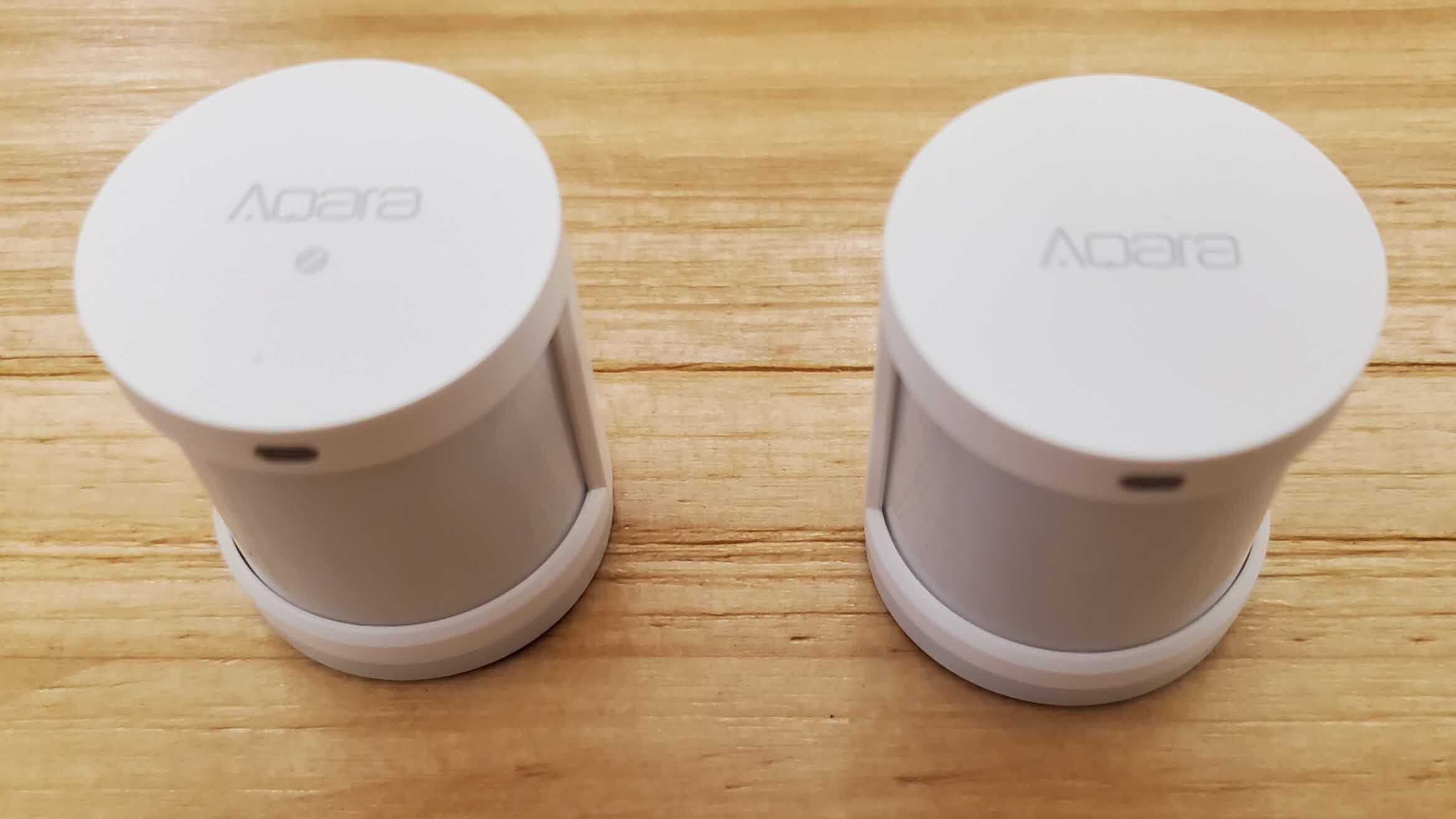 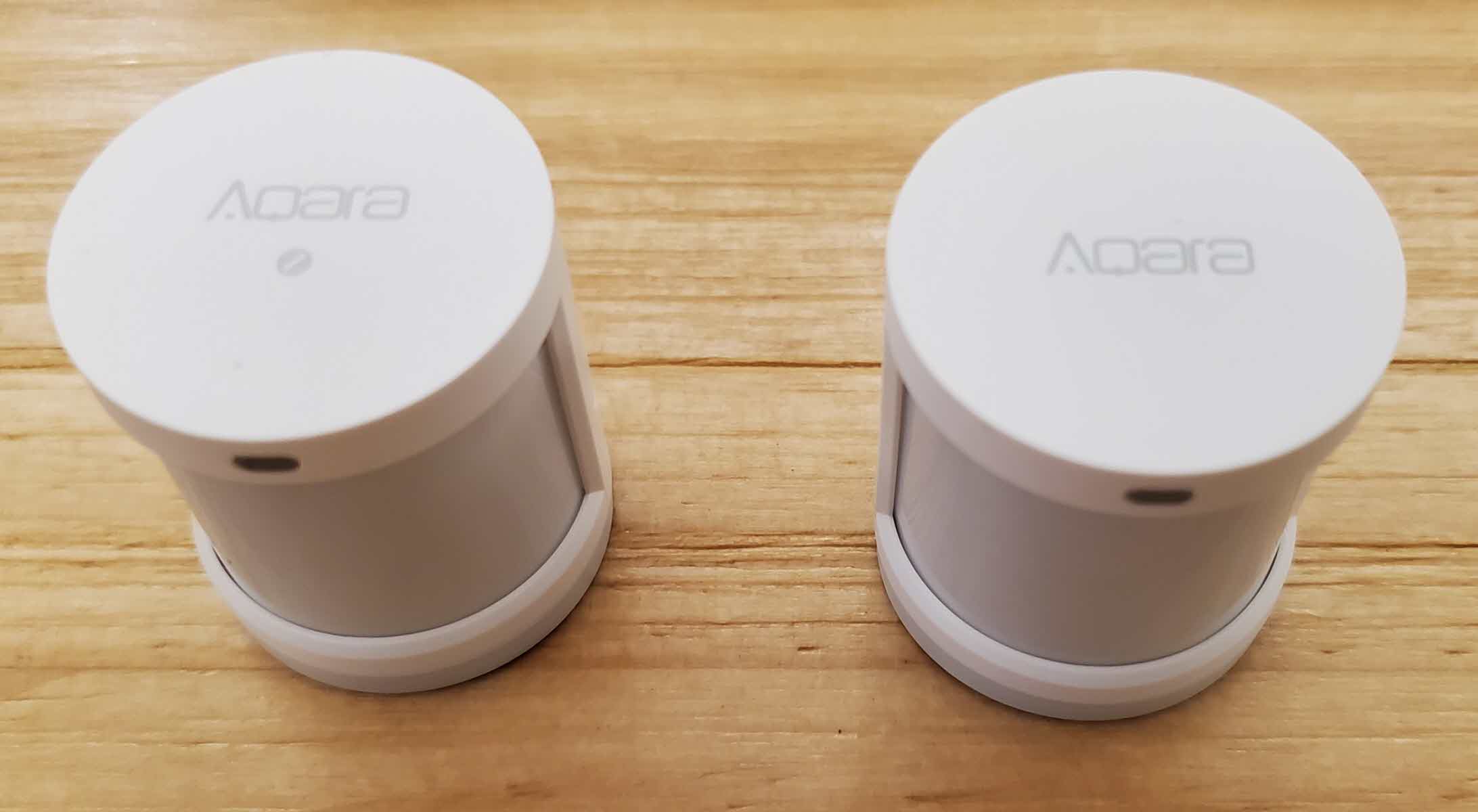 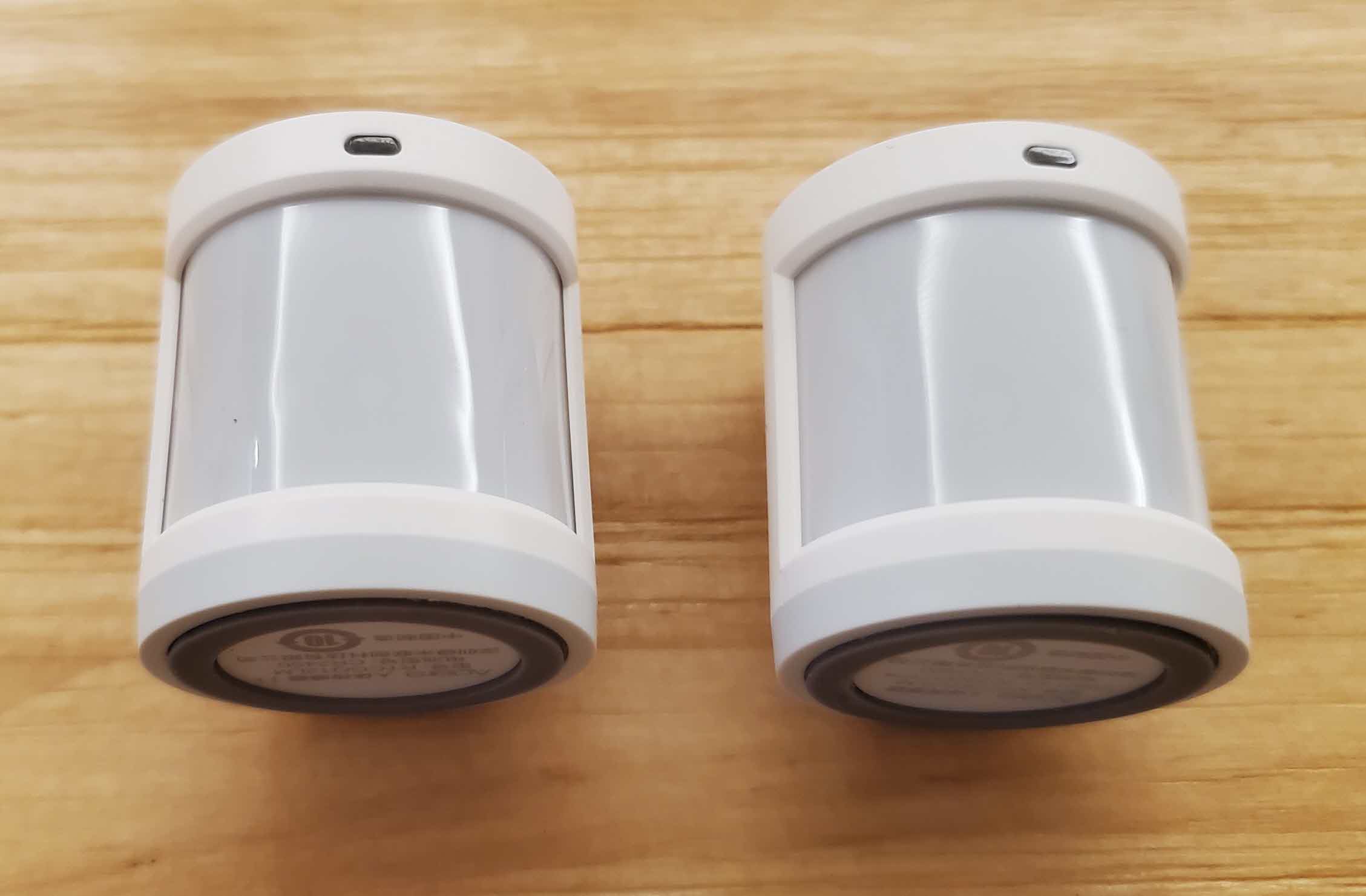 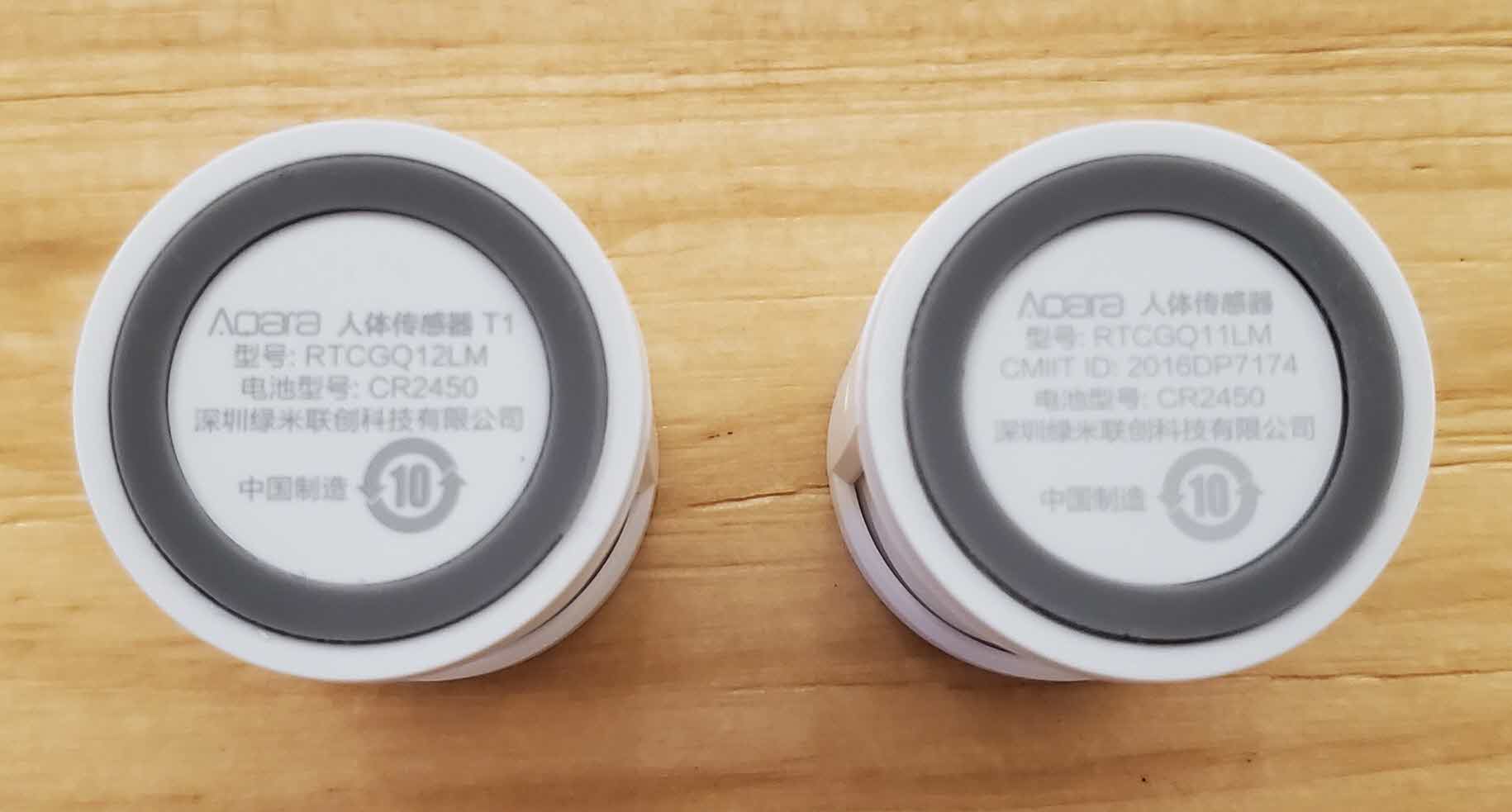 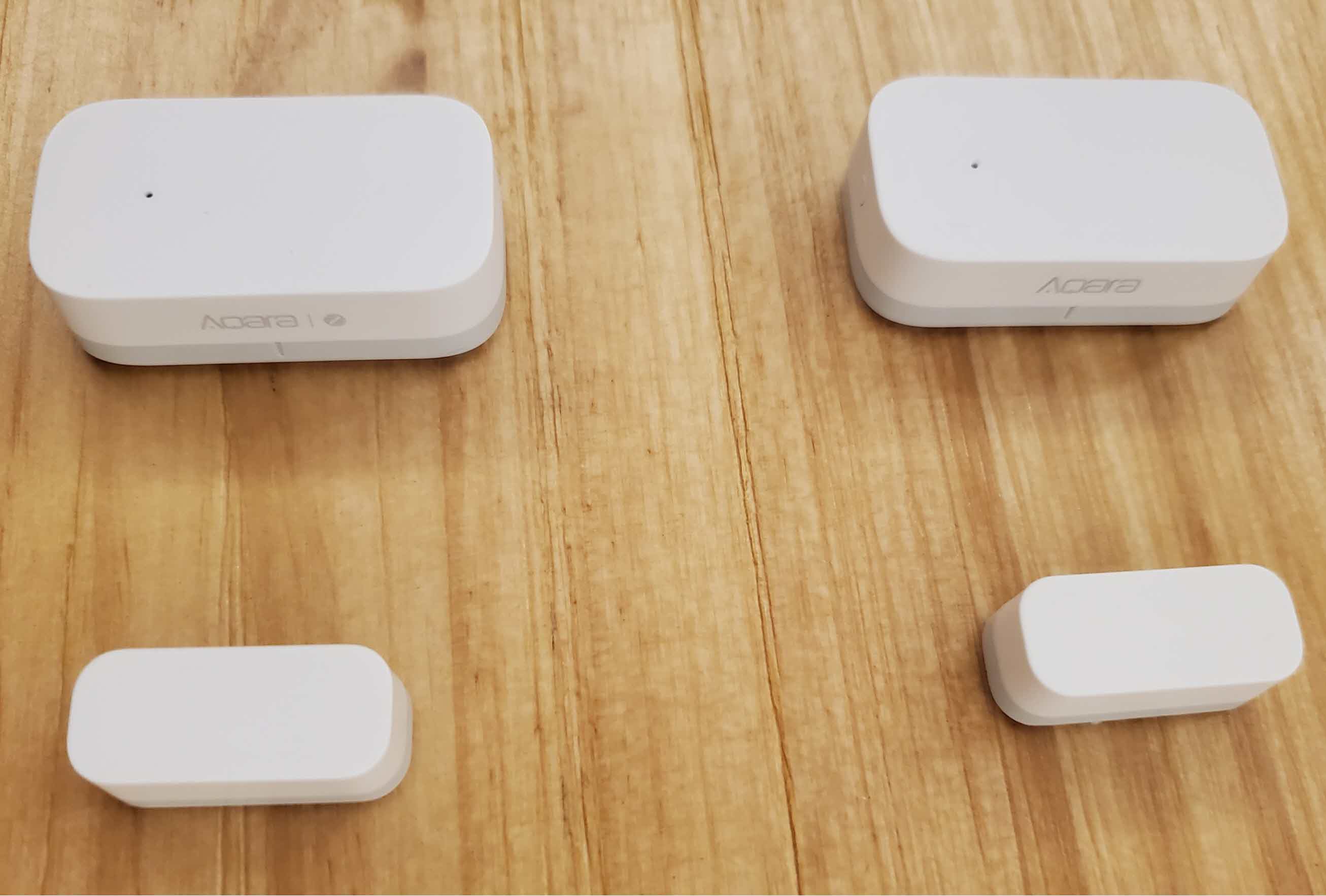 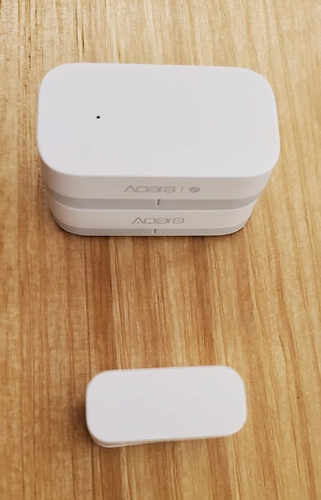 Last but not least, an Aqara T1 relay (DLKZMK11LM) I had no idea was going to be released: 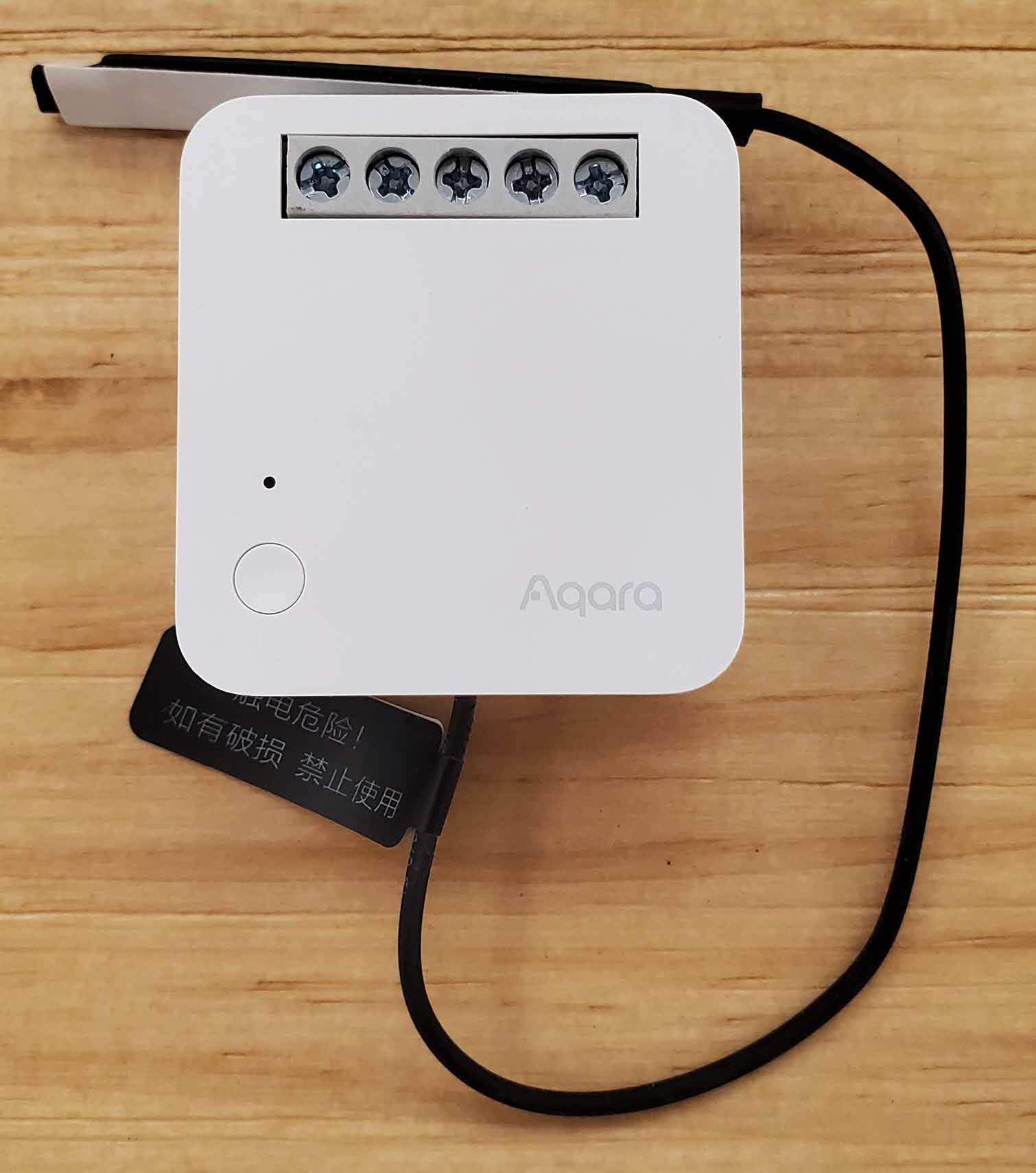 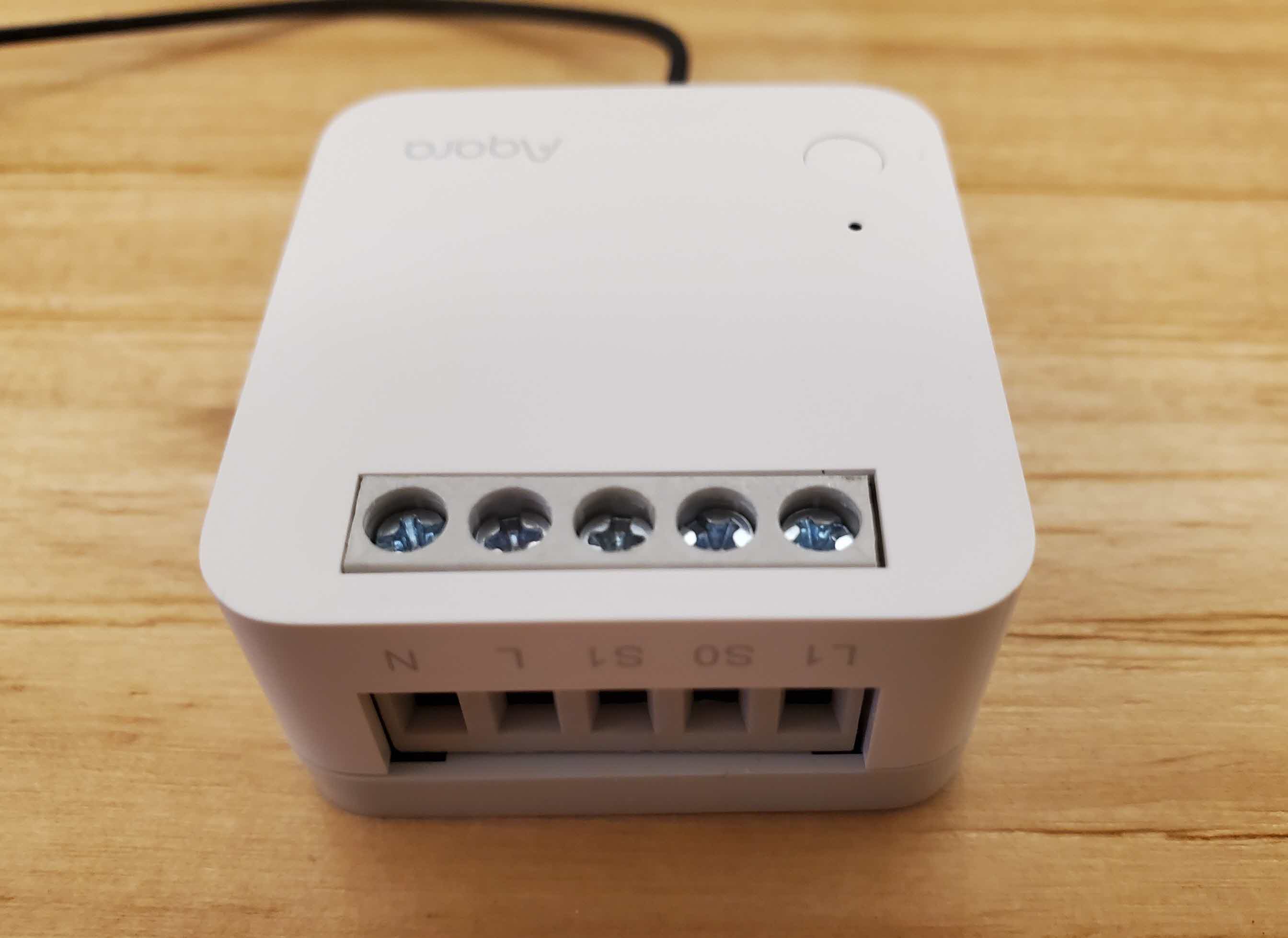 Working drivers for all of these will be released when I find the time. Since I don't think anyone outside of China have these yet I don't think there is much of a hurry anyway

Hope you all enjoyed the little introduction to these devices. Let me know what you think! I will now connect them and see how they behave long term. I will also monitor their traffic with Wireshark to see if they truly are "good" devices.

Relay looks a little nicer than the old one. Any sign of the M2 hub?

In two-three days. I might not pick up that one right away though, worried I will fall down a rabbit hole if I do...

Should be a little more fun to play with than the Mijia Multimode Gateway which seems to not have the MFI chip, so you need to keep the connection to their servers open or you can't use it offline with HomeKit devices.

Mijia Multimode Gateway which seems to not have the MFI chip,

Ah, that might actually be a very good reason to pick it up ASAP. We'll see, the store is only 15 minutes away, they will message me when the M2 arrives.

@markus Thanks for the introduction. I have read that these new T1 sensors use standard Zigbee profiles and should work better with third party hubs. Please do some testing to confirm when you get a chance

Please do some testing to confirm when you get a chance

Yay ! I have been checking every few weeks since last year to see these being released and have held off on buying the old ones as well. Looking forward to see if you are able to wrangle these into submission on the HE

Ohh I wonder if the price will come down, although If they play nice, they will still be worth a look.

Love my Aqara gear. It's all so nicely designed and made. Way better looking and nicer finish than the nasty, flimsy, weirdly shaped new Sonoff ones in my opinion. Hopefully these new Xiaomi ones will stay attached and work a little more reliably than their predecessors, although mine mostly work ok now thanks to your great drivers.

How are you getting on with these ? @markus

How are you getting on with these ?

I'm not, no time, they are simple, just need more time than I have right now

Where do you live? I can't seem to find any Aqara T1 devices available online.
Are the ones you found only available at a local store? But where? The US?

Markus has been suspended from this community.

But I believe he lives in China.

But why was he suspended??