Finally, a 700-series plug dimmer is available. This is the only one I have been able to find so far. 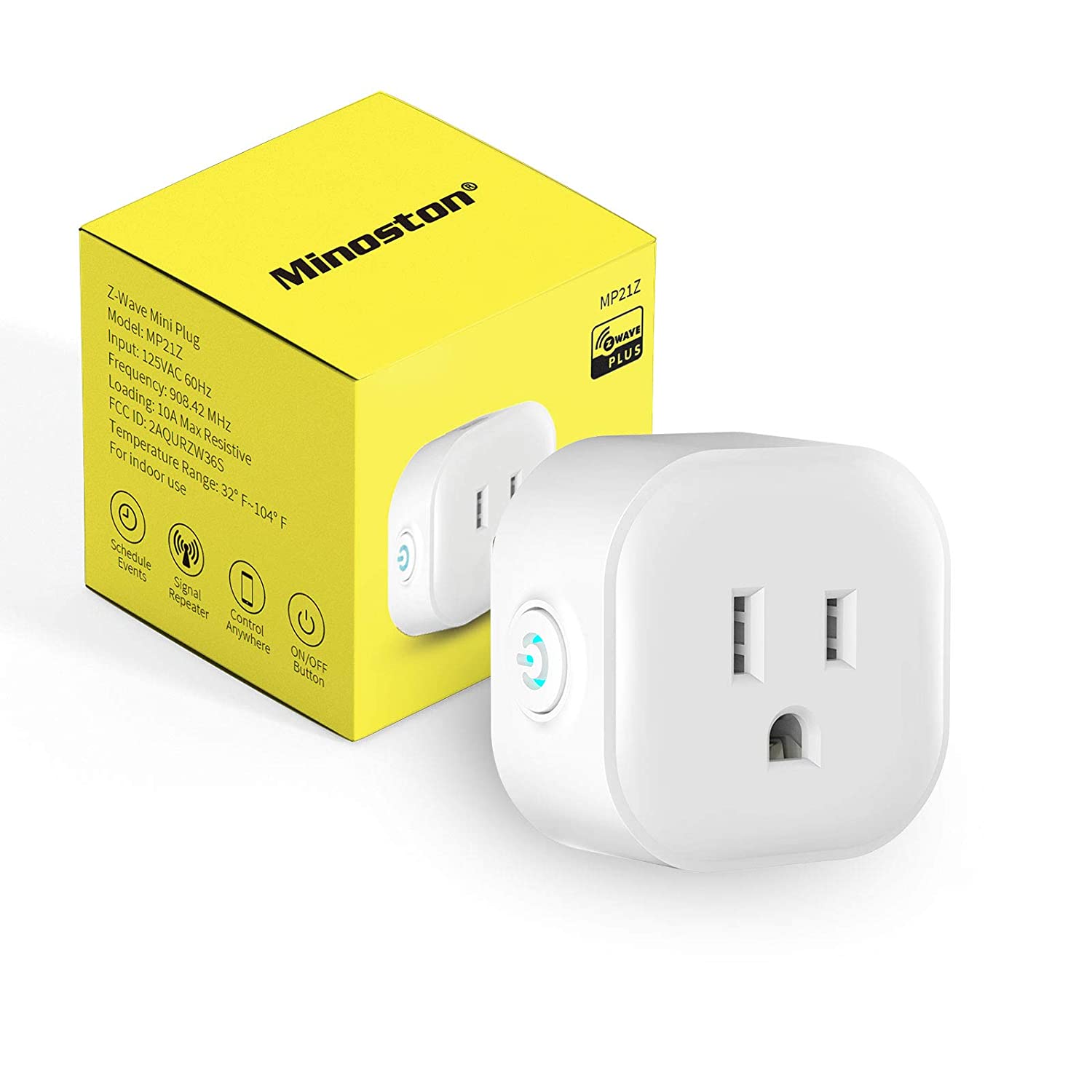 This seems to be the same device? I thought "Z-Wave Plus Version 2" meant 700.

Edit: you are correct. This is a different device.

This is a different device.

Same form factor. But not yet available I think.

But since it is targeted at lamps/lights it is fine for that service.

Price is great though!

Ah. I don't read those things.

So that manual is for the MP21Z, which is a different device. I'm emailing them to see if they have a manual for this one to verify.

It is in fact a 700 chip. They sent the manual, which for some reason isn't on the site. So with all that confusion, who's brave enough to plug it into their wall?

In for one of these (there is a coupon on Amazon for this) to try out. I have had very good luck with Minoston outdoor plugs so far and I have been wanting to replace 3 old 1st gen Z-Wave Dimmer plugs I have around.

Same, I have one of their outdoor outlets and it's built very well (and small). These will replace my two remaining non-plus dimmers.

My only wish is that their WiFi versions were not the (admittedly ubiquitous) Tuya stuff... I would love to have been able to write a driver to control those over the network.

One difference could be a typo - 2x different places/differences is more disturbing.

I've adapted the approach to just try it and see if there is any issues angle. I understand the mfg has to put clauses out there to absolve them of any liability/legal responsibility, but understanding that occurs means they also side on the conservative ability that the devices capability.

For example I had 2 zooz power strips fried with Zooz telling me that it was my 10watt cell phone charger plugged into it causing it to fry, with them stating "it says not to have battery chargers plugged in" although I would assume that would be referring to say a 10amp battery charger or even a 2 amp trickle charger but I wouldn't be referring to small watt phone charges but apparently so.

Yet another zooz power strip runs a freezer AND a refrigerator both and has for over a year with no issue. Also have Lutron dimmers running bathroom lights which ALSO have the exhaust fan on the same switch (also stated not capable) but has been fine for over 2 years now.

200W is still more than I ever need off of a dimmer nowadays. If it was an on/off only, sure... I may plug heavier-duty stuff in there. But a dimmer? Nope.

I ordered two of these this morning, and they arrived an hour ago! Amazing. I don't deserve this kind of convenience.

Anyway, they paired as Device, and work fine with Generic Z-Wave Plus Dimmer driver. No problems whatsoever.

I just got mine paired this morning and hit some oddities:

I'm not seeing any information reported in the logs for on/off or level using generic driver. Still have control though.