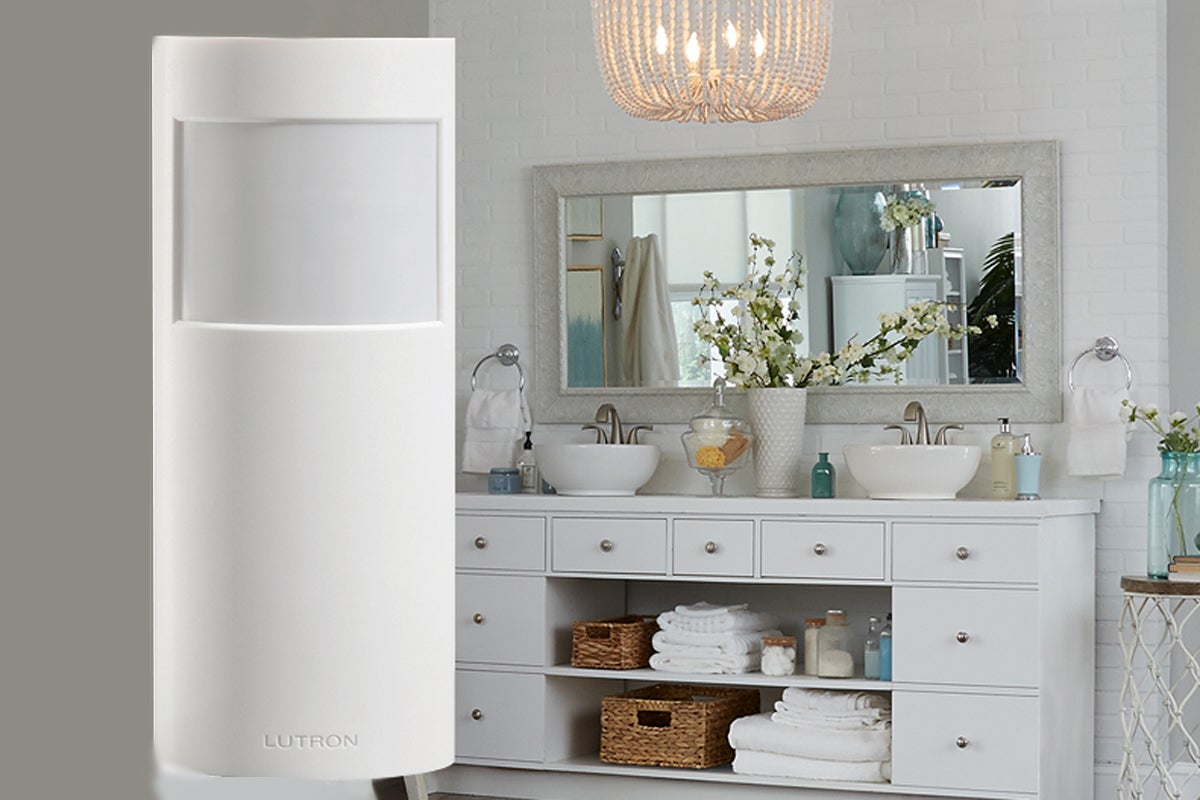 Lutron expands its Caséta Smart Lighting system with a motion sensor and a...

The motion sensor looks neat! From the description, it sounds different from the existing RA2 occupancy/motion sensors, though the picture in the article looks like the wall-mount version. The biggest question for Hubitat would be whether their events get exposed over Lutron's telnet interface. The existing motion sensors do, but only on a "full" RA2 system. RA2 Select supports them but doesn't expose them over telnet, so they can't be used on Hubitat. Hopefully it's different on Caséta, though aside from hardware, RA2 Select is more similar to Caséta than RA2, so I wouldn't hold my breath. (I'd also love it if they're really the same sensors as RA2, but that might be even more of a dream.)

RA2 Select is more similar to Caseta than RA2, so I wouldn't hold my breath. (I'd also love it if they're really the same sensors as RA2, but that might be even more of a dream.)

I'm hopeful but I'm going to guess they are not presented/accessible via the telnet integration interface much like the RA2 Select system.

(I'd also love it if they're really the same sensors as RA2, but that might be even more of a dream.)

The image certainly looks the same... And appear to have the same battery life...

I sure hope we will have control via the pro bridge over telnet!

I sent out an email to their customer service hoping to fill in some answers for us.

If they get back to me with anything useful I will reply to this thread.

Anyone see size specs? I’m see that same press photo everywhere, but no one has size numbers to post.

Thanks. Too large for my liking. I gather that Lutron isn't proud of it either. Cannot find any product shots that show the RA2 sensor installed.

There are a couple on their website and likely elsewhere, but not a lot: Lutron Radio Powr Savr Wireless Occupancy Sensor Overview. That also shows both the ceiling-mount and wall-mount versions (the latter of which looks like what was in that other article, though I'm not sure if they just took a stock photo from of something else). There's also a corner-mount version that looks a lot like the "regular" wall-mount version except I think with different mounting hardware (and a smaller angle of detection).

I think the ceiling-mount version is the newest of the three. It's not exactly tiny--its circular with a diameter only about half an inch less than the height of the wall-mount sensor--but unlike a lot of motion sensors, I've had people tell me that the Lutron one actually looks like it belongs there (and some of the height can be recessed if you want), blending in with smoke/CO detectors and whatever else you may have up there. I also really like their sensitivity, which is enough to catch me if I'm just sitting at my desk or kitchen table without moving too much without catching many false positives (the sensitivity can be adjusted up/down if needed), something most Zigbee sensors (many of which are otherwise my favorite) aren't quite able to do for me. If the battery really lasts 10 years, I won't complain, either.

There's a pic of the RA2 sensor installed in a stairwell on the cover of this Lutron brochure [PDF].

It can be corner-mounted (as shown there) or flat-mounted, which works nicely over a doorway.

IT's not promising that they will be exposed to telnet. The article says it can control any Caseta Devices within the radius of the motion sensor. So, my guess is that it can pair directly to a device, similar to the pico remotes, which can control a caseta dimmer without a bridge being involved at all. But there is a chance.

But... we can see the state changes with the pico remotes via telnet.

If we can see it we can interact with it.

That is when picos are directly connected to the Bridge and not directly to a dimmer/switch. If they are, you can see the button presses in Lutron app but the pico isn't accessible through Telnet. Hopefully they keep the same model for the motion sensor.

Oh gotcha. I understand what you mean now.

I assume through bridge since it’s labeled as a Caseta motion sensor.

Button presses are also a lot different than motion sensors as they will create a heck of a lot more traffic than picos do. We'll just have to wait and see.

I assume through bridge since it’s labeled as a Caseta motion sensor.

Yep you’re correct. I know because I had it set this way for a bit.

So, my guess is that it can pair directly to a device, similar to the pico remotes, which can control a caseta dimmer without a bridge being involved at all.

Is there an echo in here?

Is there an echo in here?

And this offends you because?