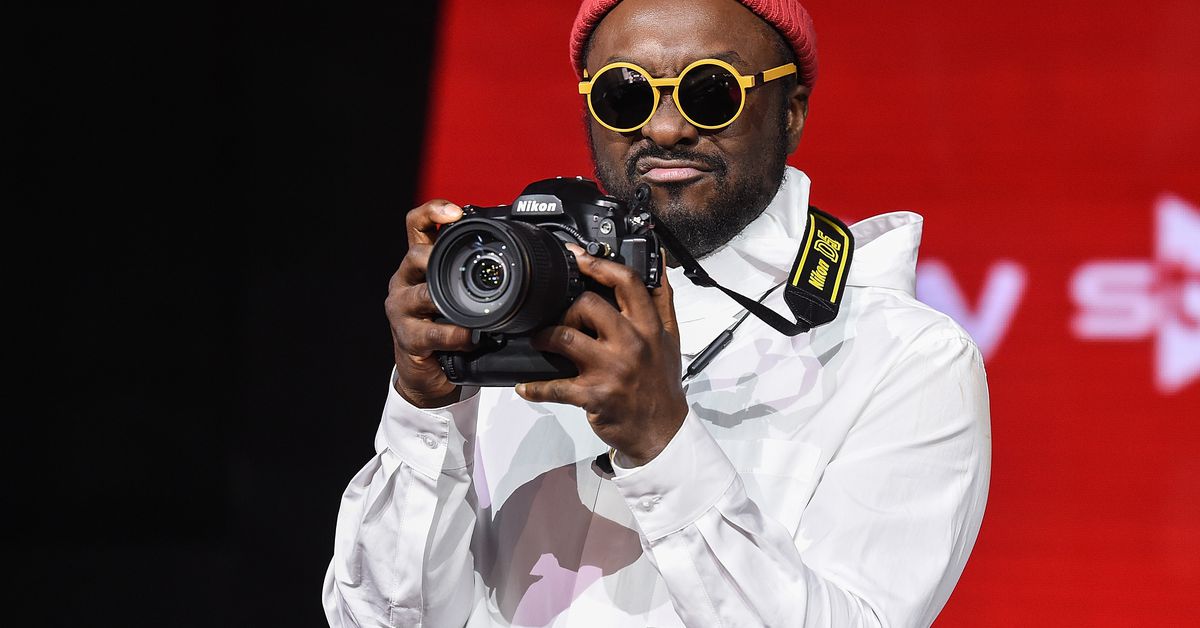 A stalled deal in Dubai has created problems for i.am+

Hmm .... someone on here predicted that this would happen. I believe it was a huge topic at the time.

I think a lot of users here that came from wink saw the writing on the wall and jumped ship before it was too late, myself included.

That is 100% accurate. My sadness is for Wink employees - I knew a few from back when they were a Quirky incubator. Solid techs. Shame this had to happen to good people.

It's too bad really. Wink filled a bit of a gap in the marketplace. It integrated devices and services better than trying to use Google home or Amazon echo as a hub, but wasn't as complicated as hubitat and offered more native integration with various devices and cloud services and wasn't nearly as complicated as other like home assistant and hass.io.

For the everyday user, the smart home market is so fragmented and hard to make sense of. It's in a wierd place in it's evolution right now. Not in it's infancy but really not well established. People always ask about my smart home stuff when they come over and I don't even know where to begin in terms of advice on how to get started. Wink used to be a good recommendation, worked with so many various devices and had next to no learning curve involved.

If Wink dies, I hope they release their codebase like Iris did. I’d really like to be able to use their Quirky products.

I felt like the writing was on the wall when my Porkfolio stopped working. A shame, because I had some great ideas for that one. At least the eggminders and propane meters still work for the time being.

I felt like the writing was on the wall when my Porkfolio stopped working. A shame, because I had some great ideas for that one. At least the eggminders and propane meters still work for the time being.

For the everyday user, the smart home market is so fragmented and hard to make sense of.

I think there is confusion between home control and home automation, and mostly the market is being guided by home control for the average user. Ala Google and Amazon. Home Automation for the average Joe is probably the home of smartthings now and then the hobbyist go further. So many products only care about the Google and Amazon connection, and maaaaybe ifttt and that's about it.

Moved to Hubitat from Wink 2 weeks ago for this very reason. Glad I made the move.

But I wish it counted how much pork I have lol.

At least the eggminders and propane meters still work for the time being.

I have those (and had the Porkfolio). The one device that was genuinely useful to me was the Quirky Nimbus. When Stringify was still alive, I made use of all four dials:

Wish there was another appliance like that for my desk .....

Anybody want to buy a Wink hub? Only 1 Penny

For three years, the only thing left on my Wink hub has been a Power Pivot Genius. Would love to have it native on HE.

I read the article and ordered the HE right after. I had previously researched alternative hubs anticipating the shafting of the good people at Wink. It's a shame to treat your employees like that.

I set up the HE yesterday and began moving over my devices today. This is a extraordinary opportunity for Hubitat. That is, if they take full advantage of it by facilitating transition from the Wink Hub 2. It could also result in a flood of returned Hubitat Hubs, if other users like me see that the services they use and the devices they own don't work too well on Hubitat. Trouble spots for me will be Ring Doorbell, Chamberlain Garage Door Opener, Arlo Cameras, Embrighten Z Wave light bulbs, Ecolink Z Wave Plus Motion and Contact Sensors. I've only just begun the process of discovery.

The Hubitat community is a huge asset. But for a noob like me, basic gaps in my familiarity with the interface results in some conversations among more experienced users to be somewhat cryptic as they jump between menus and settings I don't know how to reach. Hubitat staff should take some of these and clean them up by clarifying the steps with graphics as in much of the company's documentation.

I think Hubitat is in a great position at a perfect time. I wish them a long and successful future. Quite frankly, I don't want to start over setting up my ever increasing list of devices again, not to mention the endless rules controlling their interactions.

Welcome to Hubitat! I came here from Wink as well. Two general points:

I also have a Ring doorbell integration (and camera), but it does rely on using Alexa. It supports doorbell button pushes, and motion triggers. For the cameras you can also turn on/off the lights and trigger the alarms

I wanted to be able to integrate my Ring cameras and doorbells into Hubitat - this was the one thing that SmartThings had that Hubitat was lacking for me. I wanted to be able to control the lights/siren on cameras and also get battery reports as well as motion/button pushes. So I wrote an integration that half uses their undocumented API but still relies on an Alexa routine to trigger motion and button presses. I wrote some pretty basic documentation, you can find the documentation and the nece…

Thanks, I appreciate the reply. I'll be looking to that. For now picking the low hanging fruit. Lots to do to get back where I was on Wink. Had troubles tonight with a Leviton Plug in Dimmer DZPD3. Lot of posts in that thread, I appear to have fixed it in an undocumented way. I simply selected the HE "Generic Z-Wave CentralScene Dimmer" instead of the "Generic Z-Wave Smart Dimmer" and it works fine. Eventually I'll need to tackle the Wink Relay fix and try to make better use of my Ecobee Sensors and Keen Vents.

Quite frankly, I don't want to start over

Welcome to the community. The wonderful thing is... your smart home is yours now and it's not totally dependent on the business decisions of a third party (ala Wink). I certainly love what the HE team are building and support them 100%, but even if they were to shut up shop tomorrow we should still be able to use Hubitat to work our homes. Of course, lets hope they continue to build the platform to a brighter furture. Taking refugees from Smartthings, Iris and from Wink has seen a massive boost to the community, and there is still some work to be done in maturing the platform for ease of use, but it'll get there.

I just hit google and found this written in April. It's kind've giving a timeline up until it was written.

We love Wink’s smarthome hub and have recommended it highly in the past. But the Wink Hub has been “temporarily unavailable” in stores for over five months now, and Wink won’t say why. What’s going on? Is Wink done for?