was browsing ebay and saw this. Hopefully some folks who can code drivers, also buy this

Find many great new & used options and get the best deals for Aeotec ZW164 Z-wave Siren 6 at the best online prices at eBay! Free shipping for many products!

almost TWO years! Aeon usuallu makes decent stuff, hope this is par for the course. I bought 4 sirens while waiting for this. If my alarm ever goes off we'll all be deaf

Hopefully some folks who can code drivers, also buy this

Is the Doorbell 6 actually available?

I wonder how it's up on Ebay when it still hasn't been released by Aeotec on their website yet.

I found it on a couple of other websites as well.

Oh, I believe they are being listed...I just don't know how it's possible when they haven't been released by Aeotec yet. And if they had and Aeotec didn't even send out an announcement, after all this time, then that is REALLY bad marketing. What I'm wondering is that Aeotec has started shipping to distributors for the launch and the distributors jumped the gun. Why would it not be available through Aeotec official channel which makes them the most money?

No idear. Hell by the time anyone gets one version 7 should be ready to go LOL.

I just hope they actually deliver the goods. However you are 100% correct it's horrible marketing

I actually like the looks and functionality of this version. However, I do not have a plug anywhere near where I was wanting to mount it. I wish they made it either/or with the power requirements.

I mean, I guess there's still a question about whether the Siren 6 even exists. I signed up for a notification for availability like, a year ago. I'll wait until people have them in hand to give it much more thought

I ordered one, will see what I get this Friday/Saturday if it arrives on schedule.

I was part of the beta so I've had the Siren 6 and Doorbell 6 for a while, but I was under the impression the official launch wasn't until late June or early July so I have no idea why companies are already selling them.

The Doorbell and Siren are the same device, but the doorbell comes with a button and their default sound and volume is different.

The only problem is that there's currently no way to use it with Hubitat because the inclusion process fails to complete. Hubitat is aware of the problem so hopefully they'll be able to fix it in the next hub update.

@JasonJoel, it works flawlessly with ST so if you happen to still have one of those hubs then you can play around with it on that platform while waiting for it to get fixed in Hubitat.

Yeah @mike.maxwell mentioned that it needs a platform update before it will work. So I probably won't get use out of it for a while, because I'm not dragging out my ST hub just for this.

Yeah I keep my halos on ST, so hub is running anyway. I also keep my lousy older osram bulbs on ST. For security it makes much more sense for the siren to be on hubitat, but for now it's fine on ST until the HE gurus fix the initialization, that is if I wind up actually getting the siren, as the listing before release might be an error?

Well, looking at the Z-wave alliance website, I can see that the Doorbell 6 was Z-wave certified back in February. 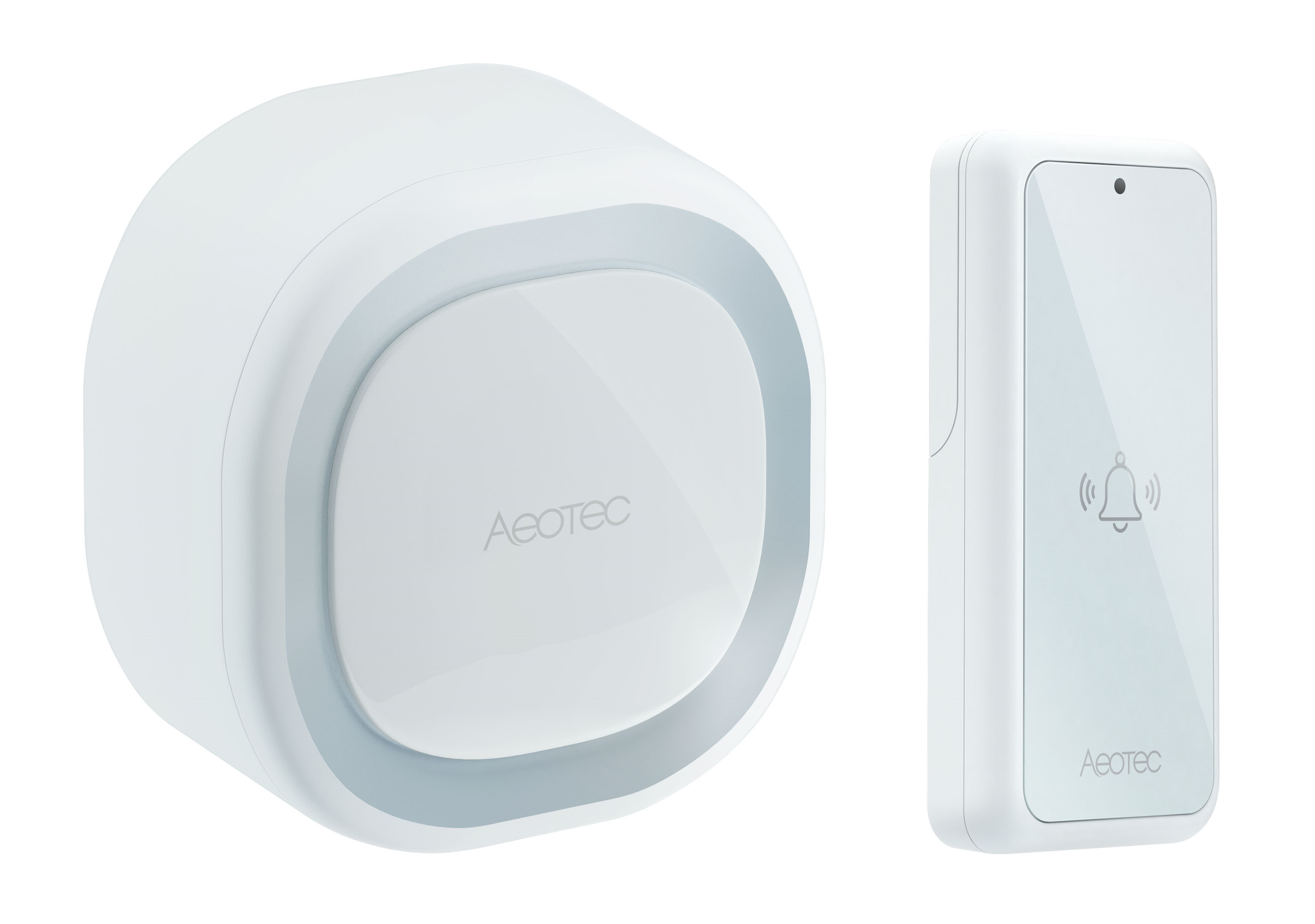 And the siren 6, just last month: 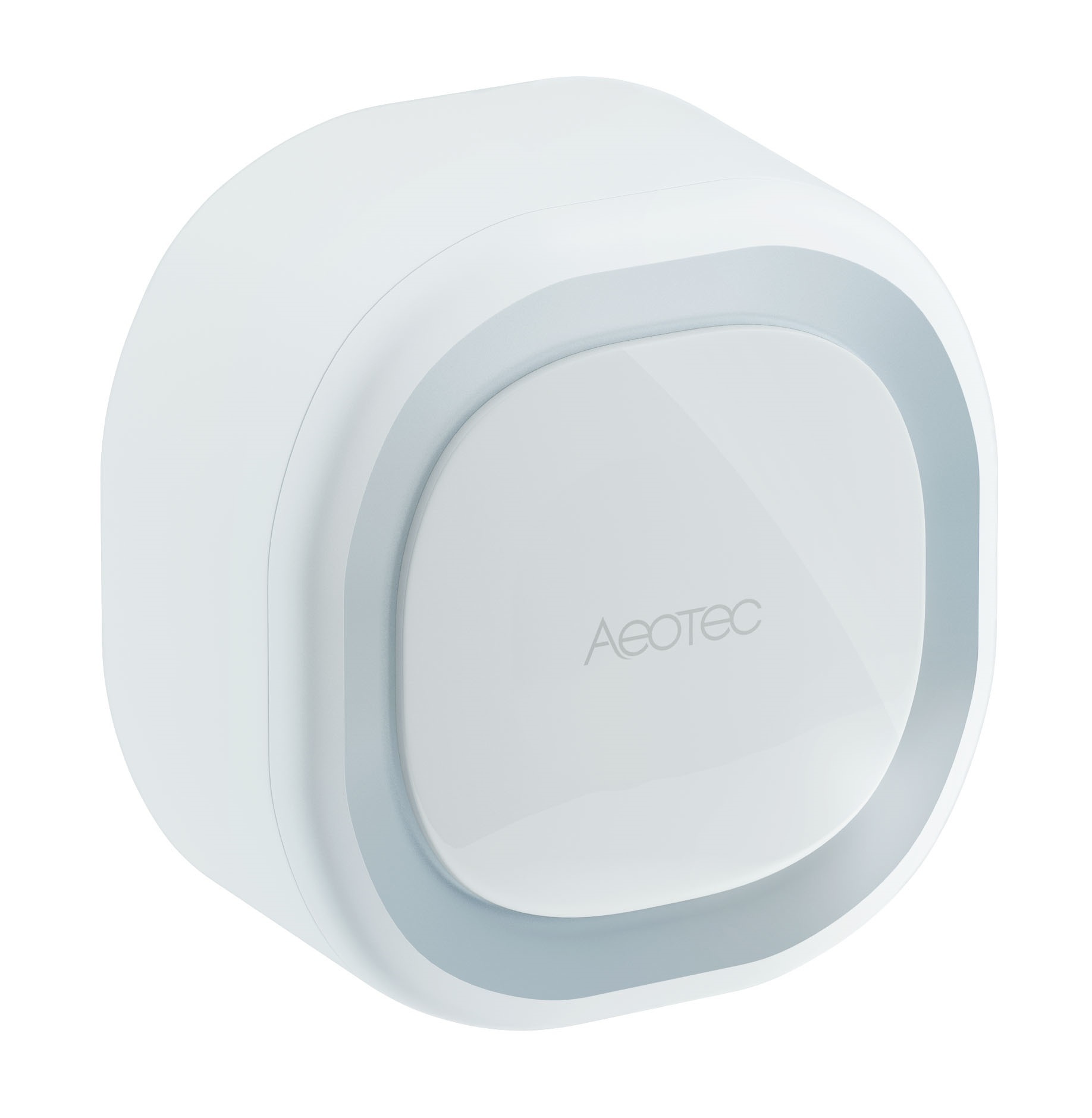 This was the same for the shutter module I had it before the website said it was released.