I have an all Zwave system, and I just got a Hue outdoor motion sensor since they come in black, look cool, and folks here seem to like them. Unfortunately, the 60 foot distance from my hub to the sensor is just too much. I have a covered patio that has an outlet directly in line of sight of the Hue - what would be a good quality repeater for this set up? Does not need to be a hard core outdoor device, as that patio is well protected from the weather. I see the IKEA ones mentioned here, is this still a good one to get?

I have six of these Inner Smart Plugs spread around my house and all my battery powered zigbee sensors are very stable and responsive.

The HUE plug also works well. I use one of these enclosed in a waterproof enclosure.

Never heard of these. Nice price for a pair.

Funny, I didn’t even think of checking for a Hue plug!

They are solid and really well built, UL certified and so far mine have been working flawlessly with hubitat

I assume you're trying to extend your Hue Bridge network and not your Hubitat Zigbee network? In either case, the Innr Plug mentioned above gets my vote too: cheaper than the Hue plug, though both work on both systems. For Hubitat, you'll also have several more options that probably won't work on Hue (Ikea USB repeater, which may be more convenient to power since it's USB, though it's likely to be pair-able to Hue to--I'd avoid the Ikea outlet since it doesn't seem to have a strong signal; an Xbee, which requires some configuration but seems to get good range and supports lots of child devices; or the SmartThings 2018 outlet if you can still find one, which seems to be an attractive repeater on my network ... to name a few, but pretty much any mains- or USB-powered device would do it).

I have had good experience with the Ikea Zigbee repeaters and also the Tuya ZigBee 3.0 USB signal repeaters. I like the Tuya ones because of how small they are. I have replaced some of my power outlets to some that also have USB slots and it makes them relatively unobtrusive. 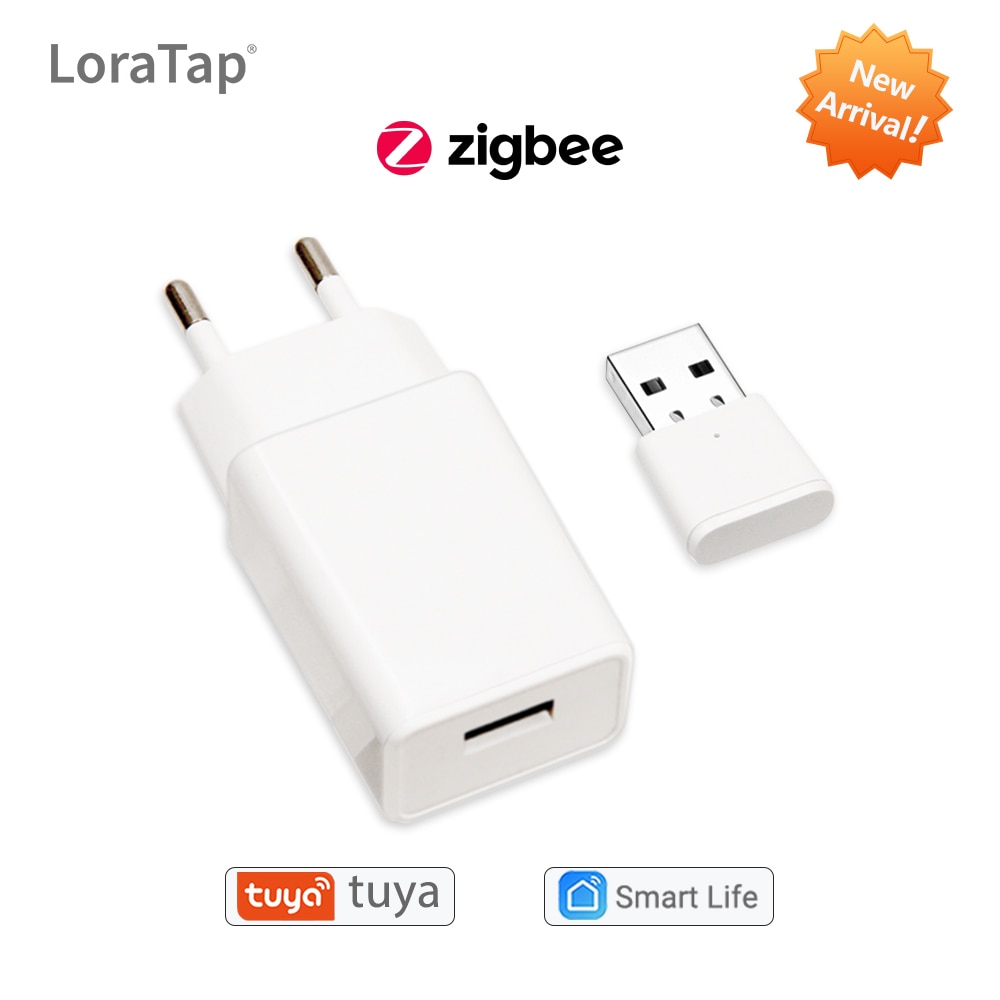 You might need more than one at regular intervals between the hub and the Outside wall.

I have no Hue bridge - just the Hubitat Zigbee radio (I hesitate to use the term “mesh”, as I just have the one Zigbee device).

I have them too and they are excellent for basic smart on/off and repeater. Only downsides, no power monitoring feature and they can only handle 10A, which is probably ok for your use case.

Only downsides, no power monitoring feature

I don't think this is necessarily a downside. I have a couple of SmartThings Outlets 2018 which have full power metering support: I don't remember last time I actually used it. And when I tried, they became so chatty that I ended up disabling the feature.

It is settled! Innr 2 pack from Amazon ordered! (I can use the second on one of my outbuildings).
Thanks for the input!