the people that messed it up, or those that trusted that they would do it right

I remember getting in to work one morning back in the mainframe, COBOL, batch processing days.

One of the programmers had gotten called in during the middle of the night to fix a messed up jobstream. She was SO frustrated because the users had input something not quite right--and totally blown up the data and the process.

I didn't say much--but I was sure thinking that if I was in her shoes, that would be the LAST night that their bad data blew up like that.

I tended to work pretty hard to make my stuff work regardless of stupid data (kinda why my programs in C all were careful about data lengths using strcpyn and always making sure they had a null after). Stuff like that. AND, it took only ONE time of getting me awakened, frustrated, pissed off, or otherwise irritated before I took care of any oversights.

I’ve got to ask what you’re balancing, I work in hydrocarbon measurement and this sounds oddly familiar.

I work in a Refinery. It would probably be easier to see what I do on LinkedIn, but basically Process Control OT. I manage all the virtual infrastructure and networking, backups, av, application support for OMM/TIS, all the OPC infrastructure and PI Historians, Raddical displays, etc... Most of the time I'm working on process automation or systems integration.

I support about 340 tanks. Mostly crude gasoline, and jet fuel, also about 20 spheres with lighter stuff from Olefins.

I always wondered if someone from O&G was here. I work for an EPC.

Shell Oil and Gas, Deer Park, TX refinery here. I kind of expected a bunch of process automation guys here just because of the nature of our jobs carrying over to the home.

I've found that I got the most experience when changing companies/jobs.

And listening to comments on existing processes, from new employees coming on board.
Those fresh eyes are very enlightening.

Another case of stuck on stupid. The OSISoft PI support team had an interface issue and couldn't connect to one of our OPC servers in a unit. Had me jumping through all kinds of hoops stopping and starting interfaces checking time zones and a whole bunch of other goofy stuff for over an hour.

Asked her to share her desktop with me. Opened up event viewer and every error in the log the error clearly stated that it couldn't write to the buffer because their server was out of hard drive space on E:.. /facepalm 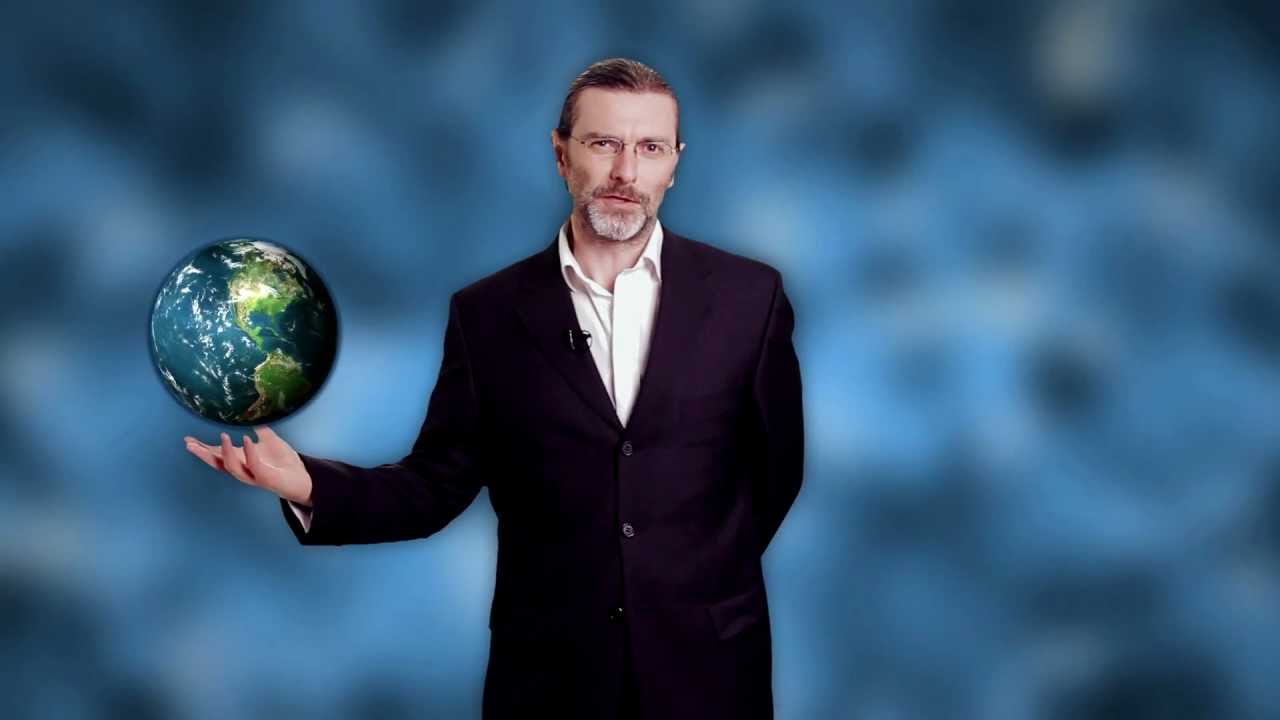 if your dead your unaware of it. Only the people around you are aware your dead.
It's the same with stupid.

Their is won like you in aviary forum...know that weave founded you, wear going too drive you mad.

I just hope that none of the people or groups of people that have been called stupid in this thread own an HE and are members of this community.