This project is focused on developing a new HE App that will compare current zone(room) temperatures to target zone temperatures, then control HVAC system air flow distribution so that all zones achieve target temperatures.

Air flow distribution adjustments will be achieved via controllable registers/dampers. The target hardware is custom built registers and duct dampers that are positioned by servos. Servo control is via Hubduino EX_Servo child device.

Announcing the release of HubDuino v1.1.3 (aka ST_Anything for former ST users) [UPDATE 1.1.3] This version brings significant enhancements to the EX_Servo class to allow asynchronous and simultaneous motion by multiple servos. Also, the speed of each servo, as well as min and max endpoint angles are now user selectable. Special thanks to @VooDooFiveTwo Jeff Albers for his contributions! [UPDATE 1.1.2] I have added I2C sensor support for the MAX44009(lux), TSL2561(lux), BH1750(lux), AM2320(…

OPEN ISSUES (to be added) 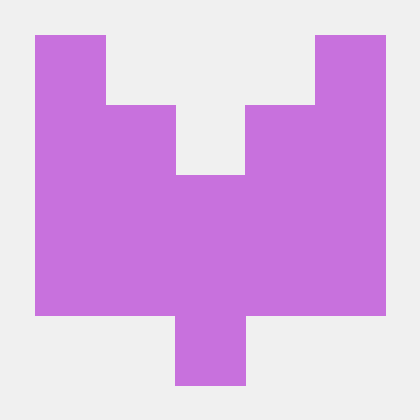 Hubitat Apps and Drivers. Contribute to Botched1/Hubitat development by creating an account on GitHub.

Have you started coding anything? I want to but haven't had any time yet...

Not yet. It's been a busy week. I want to put a little more time into looking for existing apps, then review and compare them. Coding apps is new to me, so I'm trying to get familiar with the structure of an app.

I see that the last post was a year ago. Did you end up working on this project? I am considering writing a zone controller app for HE. Not exactly what you propose here, but similar. I am thinking of an app that would replace the zone controller currently fastened to my furnace. I would use Zooz Zen16s to send signals to the furnace and to conventional zone dampers. My motivation is primarily to learn the programming skills.

I haven't gotten to it yet.

Im an air conditioner technician and this sounds good. I'm sure you can do this with sonoff 6 channel maybe? Lol
The 12v damper works with RJ connection with open, common and close.
With each taking 2 wires.

Please see this post about release of my zone control app.