In case you missed it! New and exciting feature coming in the next release

In case you missed last night's Hubitat Live! episode, here is a summary: 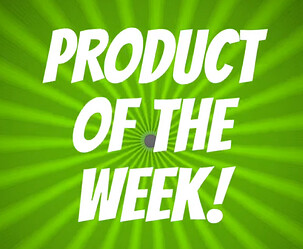 @mike.maxwell showcases some of his favorite Button Controllers. Among the products presented, he talks about some new and yet-to-be released products by Jasco/GE, as well as some devices that are already available on the market (and on sale), such as Zooz ZEN32 and Zooz ZEN34. Both Zooz devices feature 700 Z-Wave chip that plays well with your 700 Z-Wave chip hub -- Hubitat C-7. If you don't own a C-7 hub, now is the perfect time to grab one: 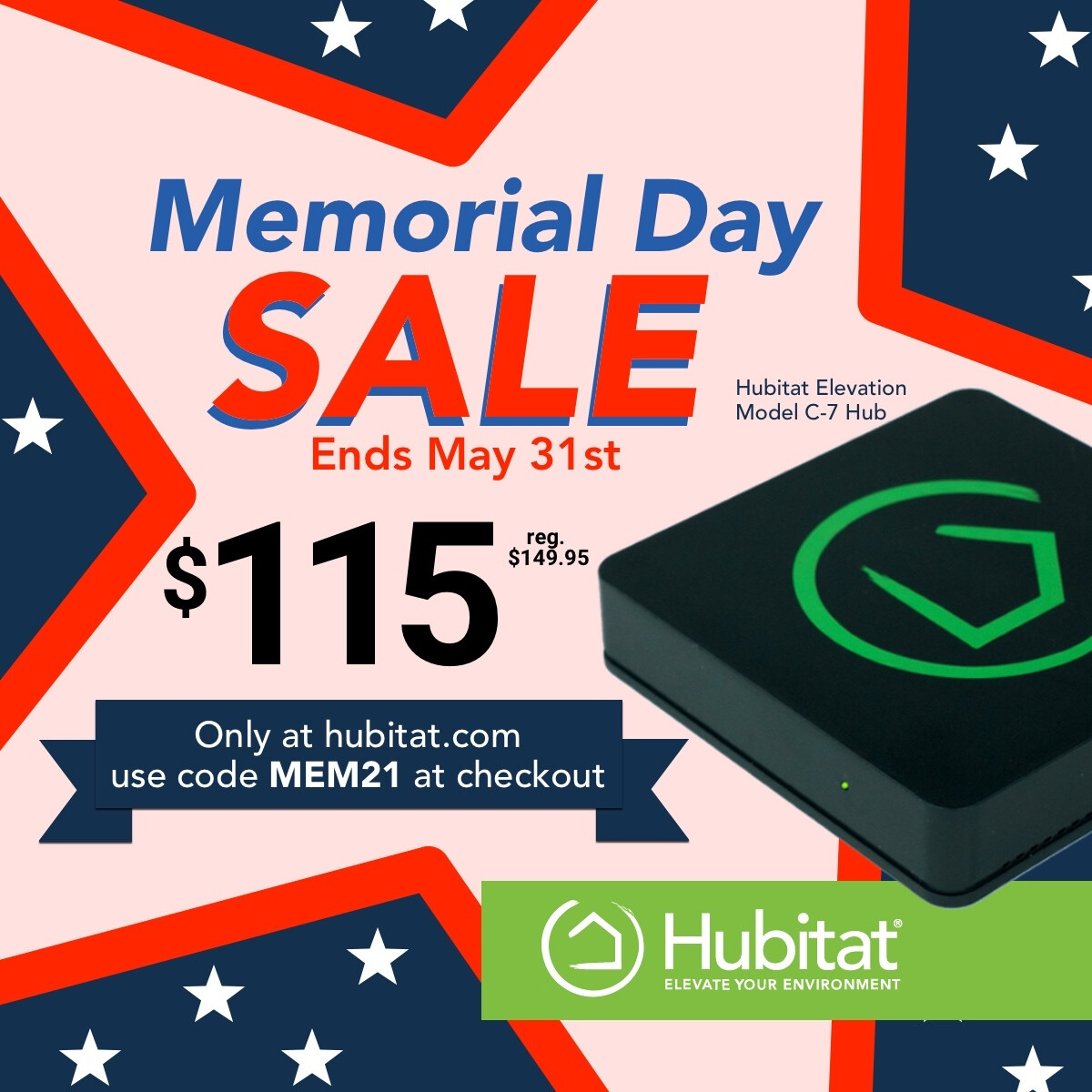 That was a good Hubitat Live! last night.

Hub Variables is very exciting, not only for what happens under the hood, but lots of other things - including making it easier for custom apps to interact with built-in apps, and sharing variables with other systems like Node-RED and HASS.

Also - nothing to get me out of the pandemic blues than watching Pete Borchers! Go @pete!!

Waiting in anticipation for Hub Variables. I live and die by variables in Rule Machine and having them exposed globally where other apps have access to then will be great.

Nice to put faces and voices with those behind the scenes.

Any chance of getting encrypted socket support in the next release? Pretty please?

and sharing variables with other systems like Node-RED and HASS.

Did I miss this in the video? I heard the bit about custom apps....

Did I miss this in the video?

Currently only global variables can be made into devices (using connectors). The devices can be shared with HASS or NR, where they can be converted back into context variables (for instance). This could not be done with local variables.

Since both global variables and local variables are being replaced with Hub Variables, which also support connector devices, it provides a way to bring any Hub variable into NR.

I just hope that we will be able to use those new Hub Variables in Basic Rules - it would dramatically increase the usability and scope.

Dang I purchased a C7 in April at $129 from an authorized reseller and thought that was a good deal. Too bad I didn't wait another month and could have got this this $115 deal.

Two things for me:

Hub variables being proper database objects and faster. I'm hoping this fixes my extremely tardy motion lighting routines on HE, which use variables for various controls. We will see. But how to migrate? We have to recode those rules or the system will assist and move existing variables to the new ones along with any existing connectors?

The other thing I thought was interesting were some of the conditions in the basic rules system, something about if the power was under a value for a while etc. Bruce explained this was difficult to do in RM. Well, I like RM and have spent hours learning its foibles and would like advanced stuff like this added to it so that it remains the most comprehensive rules solution, otherwise we are in danger of fragmentation. I'll need to learn multiple apps and choose which one to use depending on the circumstance. I know that's part of the idea - but if advanced capabilities go into the apps for beginners and don't end up reflected in the "mother of all rules engines" (MOARE) then for me that's a pain. I want MOARE ok

nothing to get me out of the pandemic blues than watching Pete Borchers!

He is entertaining that's for sure. It makes it fun to watch. Good job @Pete!

Since both global variables and local variables are being replaced with Hub Variables, which also support connector devices, it provides a way to bring any Hub variable into NR.

I wonder if they might become shareable between hubs ?

edit: Thinking about this I am not sure it is either useful or a sensible thing to do. Fraught with vulnerabilities and issues.

I wonder if they might become shareable between hubs ?

The variables might not be, but I would think that the connectors, since they are instantiated as a virtual device, would be available across HubMesh

@bravenel
Currently when I use a local variable in a rule I don’t have to worry about a variable with the same name being used in another rule and it’s value being inadvertently changed.

It's a tradeoff. Hub Variables have a number of advantages over the existing variables mechanism. So, yeah, you'll need to manage that namespace across your apps.

BTW, Rule-4.1 is not going away, or losing its local variable feature. So you'll still be able to do that.

or losing its local variable feature

Will global variables be automagically converted to Hub variables?

Will global variables be automagically converted to Hub variables?

No. Connectors would be a problem, as Hub Variable Connectors use different drivers, and 'parenthood' is not transferable.

No. Connectors would be a problem, as Hub Variable Connectors use different drivers, and 'parenthood' is not transferable.

Thanks for this info, looks like I may have a bigger project of I do decide to move to hub variables in the future.

Damn, that's a pain, lots of work ahead, sigh. I was hoping existing variables would be converted automagically.

great session last night. I already started to build some Basic Rules. This was a great feature add team!