I switched over to HE now?

I switched over to HE, flashed devices with Tasmota and got started. Now I get back into it to set up more stuff and am getting really confused. I realized Tasmota stuff was user contributed but it was cheap, it looked like the direction things were going, so I went with it for the initial devices I needed. But now when I start to get going and have time to look at additional stuff it all appears changed.
Is there some documentation that explains the best direction to go. It is hard to understand what is going on. I read Markus created most of this and is now banned so what is going to stop working as things develop? I can not even find anything that explains why he is banned as it looks like many of the third party drivers are his. Is HE likely to support Tasmota devices or is this stuff going to end up in my box of wink 'bricks'? Or should I just put the HE in there also, and try to figure out how to use HA. I went with HE as the community support was so highly rated. Without understanding it appears one of the more active community supporters was Markus so there should be some explanation at the site to what is happening and where this is going. And since I am asking for help to understand can anybody point me to an explanation of httphooks and what it is? I see for the Tasmota to work with HE the httphooks version is needed but what is it and why? I see in the Tasmota software the httphooks is where MQTT appears in the mainstream version of Tasmota. I understand HE has no MQTT is that why? Obviously I missundertand. It really is too bad there is not a total overview of what this all means and the choices of how it fits together. Another comment I read is HE only really supports zwave and zigbee. If that is the case they should make it obvious so new users didn't invest the $ and time into other stuff.

I read Markus created most of this and is now banned so what is going to stop working as things develop?

Not sure anyone can predict the future, or future changes in tasmota that would break the existing integration.

Not sure it really matters, does it? Same end result.

Is HE likely to support Tasmota devices

They have not announced any plans for official support of Tasmota as far as I know.

Not Hubitat's responsibility to say where development is at/is going on a user provided app or driver. As they didn't write it and don't support it, how could they?

HE only really supports zwave and zigbee. If that is the case they should make it obvious so new users didn't invest the $ and time into other stuff.

Hubitat has a published list of devices and protocols that are supported natively in the hub. Anything not listed there is not officially supported, but may be possible with user provided apps/drivers.

On the rest, I'm sure one of the many current users of Tasmota on hubitat will chime in!

Tasmota is being actively sabotaged by most manufacturers (shelly and sonoff being the exceptions), and it's getting harder and harder to find devices that can be easily flashed. So I doubt HE will ever natively support it (but I hope they prove me wrong). 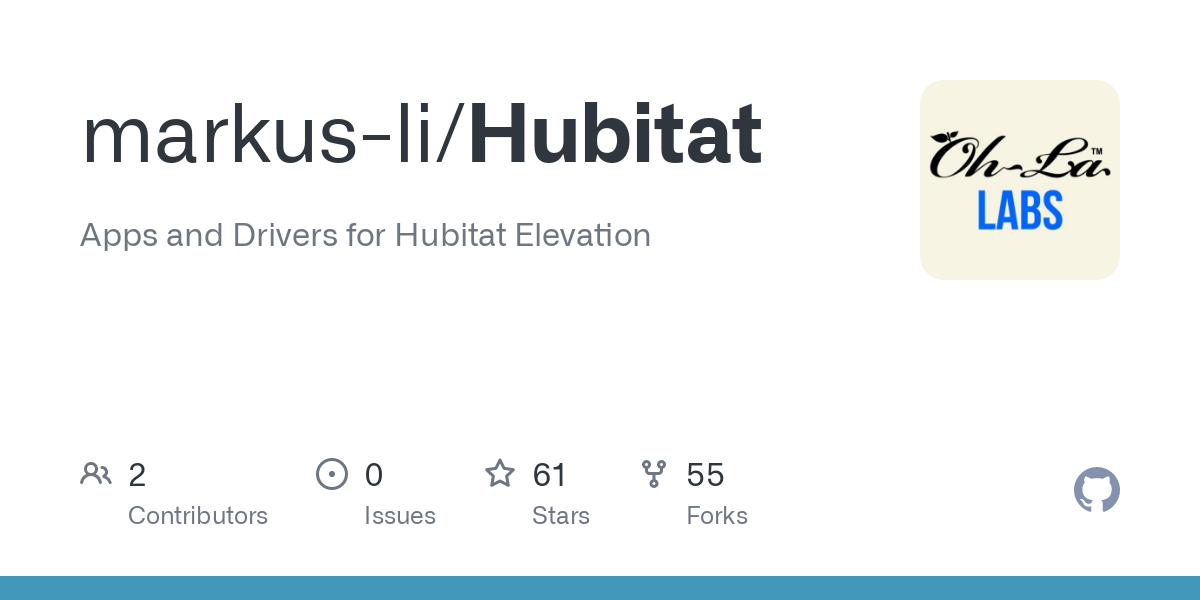 Apps and Drivers for Hubitat Elevation. Contribute to markus-li/Hubitat development by creating an account on GitHub. 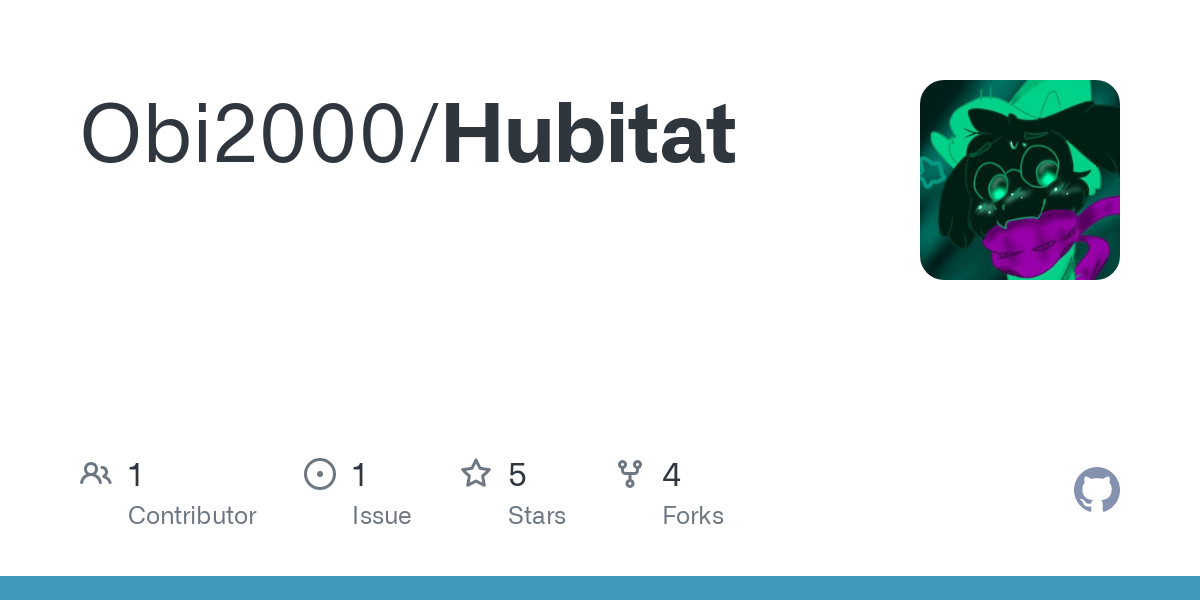 Contribute to Obi2000/Hubitat development by creating an account on GitHub.

IMO, your best bet now is to go with a MQTT broker and use one of the HE community MQTT integrations.

That's seems like the best way to go since other possible solutions like Node-RED and Home Assistant would use MQTT anyway.

I've been here just over 2 years, I have no idea who markus is, or why him being banned matters. Maybe try looking him up on github and contacting him there, he still has the ability at github to publish whatever he chooses.

I have been using Markus’ Tasmota app and drivers since they were released and haven’t had any issue using them. They could eventually stop working, but all good up to this point. Since you have them, I would recommend that you try setting them up.

I didnt get any comments or answers to the part about HTTPHOOKS so here gores.....
I am trying to understand how HE works.
This is beyond my past experiences so
I am having great difficulty understanding.
I see Tasmota HTTPHOOK can be configured.
Is there a document somewhere that explains what HTTPHOOKS are and how used by HE?
Do all devices configured on HE communicate via HTTPHOOKS?
From what I can figure it is an alternative to MQTT that is used by HE.
And since the fields that can be completed in Tasmota are for IP and port 39501.
I come to the conclusion this maybe should be the ip of HE??
Somehow I thought communication with HE was on port 8080?
So if I am right in my guess HTTPHOOKS is how HE communicates with all devices I would have
thought searching HTTPHOOKS in the HE documentation I would have got something.
I maybe better ask how I should be going about searching or lookomg for stuff to get results.
I If go to the HE Logs I presume communication with devices that have been configured in HE show?
Is this the HTTPHOOKS comminication I see in the logs?
Does that mean, (if I understood it), I should be able to configure stuff in Maker API to receive and send HTTP Messages with devices?
It would be really great if someone can point me to some documentation that explains this in simple terms that I might understand.

There is really not much documentation (that I know of) on the subject.

Port 39501 (used to be 39500 in SmartThings) is a [hacky] way for LAN devices to communicate directly with Hubitat.

Tasmota HTTPHOOKS are not part of the official implementation. They were added by Markus to allow devices to communicate asynchronously with Hubitat. On Shelly devices they are called I/O URL Actions.

Another comment I read is HE only really supports zwave and zigbee. If that is the case they should make it obvious so new users didn't invest the $ and time into other stuff.

@JasonJoel alluded to this in his response, but I'd like to just point out that this isn't an accurate statement, as written.

Here's something displayed pretty prominently on one of the Hubitat product pages:

Zigbee and Z-wave are (relatively) standardized protocols, whereas WiFi devices (and other devices that communicate over the LAN with Hubitat) have no standardization.

So while there are several LAN-based device integrations, each one must be created essentially from scratch. Tasmota happens to not be one that the Hubitat team has worked on, and there's no indication they plan to. However, they don't tend to announce a lot of their plans ahead of time, so anything's possible I suppose (though probably pretty unlikely for the reasons others have stated).