No idea. We were quoted them as part of the whole install with the blinds. I'll have to fish out the quote to see if they broke out the cost of the motors.

Interesting, I'm looking for some blinds......really roller shutters that can be implemented into HE. I might take a look at this company.

If your looking at rollerblinds, fan controls, fire places etc that use RF you can also look into https://bondhome.io/ it has HE support with local control. I have one and it works a treat for my ceiling fans. I think it cost me $150 or $180 from the US.

Does it support rolling code RF?

Certainly does. Also you can pickup bonds on ebay.com fairly cheaply and import at a flat fee which is what I did. I am currently using it for my ceiling fans but I had planned to do RF blinds once I am in the new house.

Have you ever wondered why your garage door remote won’t open all the other garage doors on the block? Well, as garage doors became more and more popular in the 1960s and 1970s, that actually WAS a problem. The first solution was to create fixed code...

Hello everyone, first post. I just ordered a Hubitat; should be here today or tomorrow. I think I want to start my HA journey with some stuff for the bedroom (because I think that's what my wife would approve of the most). I already have a basic routine setup so she can say "okay Googe, it's nap time" when it's time for our toddler to take a nap. It basically just lowers the AC temp for 2 hours and then resumes it's normal schedule, so nothing fancy. But I want it to completely get the room rea…

Also I was considering calling this place for their motorised indoor RF blinds and it seems they do Australia wide. In relation to outdoor I thought about ordering a blind I liked and then ordering the RF motor from aliexpress to fit it (millions of options on here) then sync to Bond. I may even consider that for the indoor ones too if Nobullblinds want to much $$$ but my new house will need blinds somewhat quickly so I didnt want to stuff around too much.

Motorised blinds allow you to control opening and closing at the touch of a button. Set timers to open and close at certain times of day. Get a quote.

I'm not a rolling code expert but I understood that the way it worked was that both the receiver and transmitter have to have a shared 'key' that is then used to verify the transmitted code and you can't simply learn that key. It needs to be hard coded in. So essentially the receiver and transmitter need to be paired. I bought the Neo controller because they explicitly state they have integration with the Alpha blind motors I have. I assumed that this was an agreement between the companies, so Neo has been given the Alpha key to include in their controller. Have you seen any commentary where someone is using the Bond with a particular brand motor using rolling codes?

It'd be great if it was somehow universal. Opens up lots of possibilities, if you could use the one controller to control blinds, fans and garage doors.

Probably easier then for the bondhome.io guys to answer this one given they are on the forums already @bond-jacob 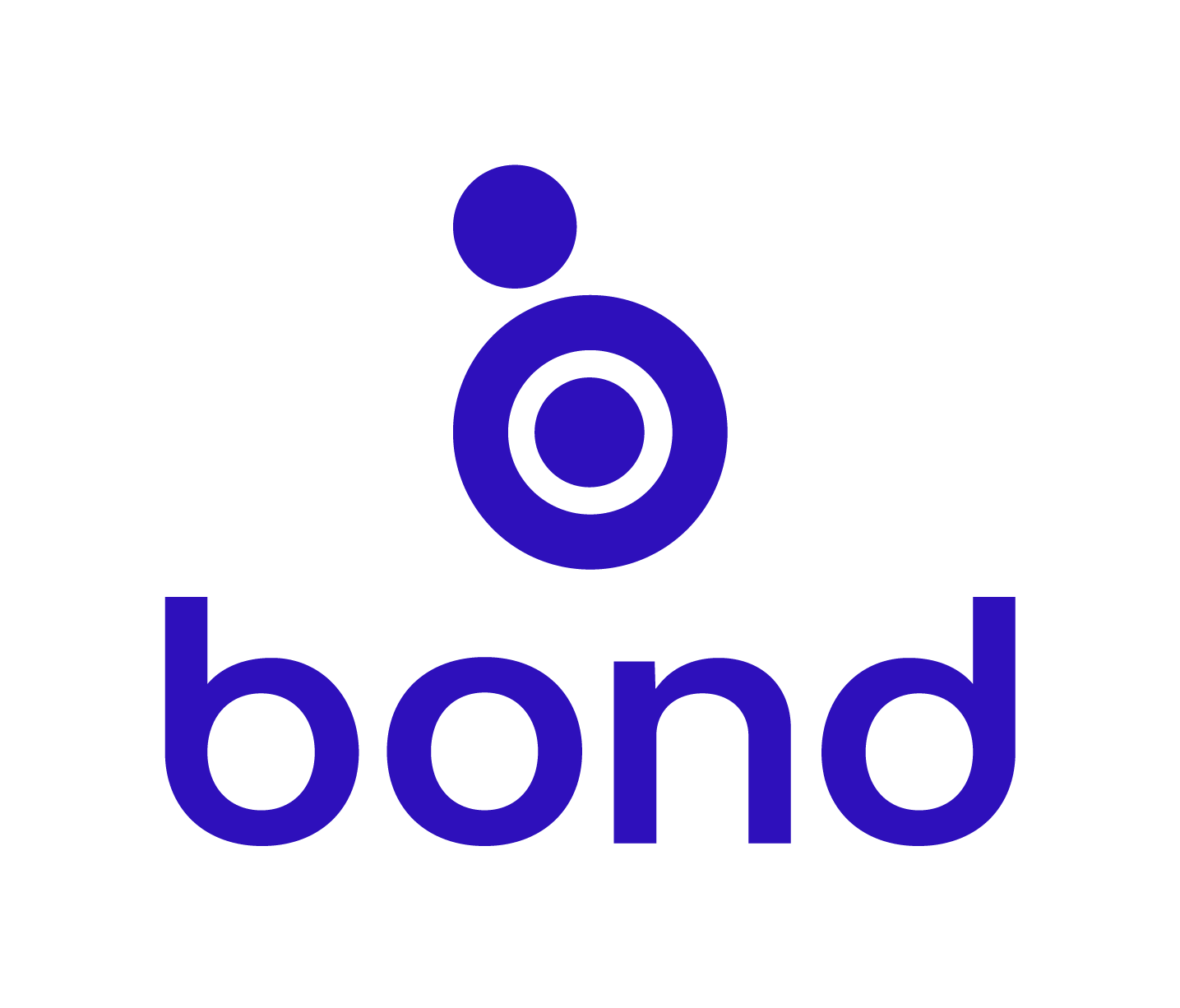 Please add Alpha blind motors to your database. When i try to learn a remote in (433.92MHz) the bond IO accepts it and leds change to green, but when try it from the app the bond flashes blue but d...

sorry - was there a driver for this for HE yet ?

if I sent you one of these @mike.maxwell could we get this coded in, please?

I am not sure if @mike.maxwell has received any new products from Kevin (3asmarthome) since sending on the switches a while back. It would be good if further support is coming for his other products though. I had the option of AC or DC fans and I opted for DC fans to scan the RF remotes using the bondhome.io device and it works a treat. It was funny too because when I set out to do this it didn't have Hubitat support that came recently.

I wrote a driver/tile for that current weather JSON info from the BOM. It also gets the forecast info via FTP. There's still a few things missing/changes I want to make, but it might be helpful for what you want to do

5 Likes
Create Dakboard-alike dashboard with HE Dashboard
Show Off Your Dashboards!
jchurch November 8, 2019, 4:21am #1019

Nice one. btw, did you ever try out the Darksky weather driver? I personally find it fairly accurate when comparing to BOM data. Ideally i'd like my own local weather station tho

[RELEASE] DarkSky.net Weather Driver V1.0.0 09/13/2019 There has been a lot of requests for a Darksky.net weather driver, especially since the announcement that Weatherstack (formerly known as ApiXU.com) is making significant detrimental changes to the free api. I had driver for those who have their own Personal Weather Station PWS) and use Weather-Display software, so it was not hard to make a version of that driver that uses only DarkSky.net data .... and this driver is just that. No PWS …

That's awesome! Thanks for sharing. I'll have a play with it on the weekend and see if I can control my blinds with some rudimentary rules.

No I haven't tried DarkSky... burnt too many times with (phone) apps that were totally inaccurate in Aus.
Good to hear that there are some decent alternatives around though.

Wow, that part of the website is a major blindspot for me! We have a decently active forum at https://forum.bondhome.io/. I'll see what I can about answering those questions and re-routing people. Thanks for pointing that out.

Have you seen any commentary where someone is using the Bond with a particular brand motor using rolling codes?

Yes, lots of big promises were made early on. Garage doors are a big deal.

We support Somfy RTS remotes out-of-the-box. There's no other rolling code protocols supported quite yet

Thanks for the update mate. Yes I have noticed a huge push in the bondhome.io space which is awesome too see!! Also just to be clear if a shade/blind isn't using rolling code protocols it would then work fine?

Also just to be clear if a shade/blind isn't using rolling code protocols it would then work fine?

Yes, you can just record and play back the signals in that case. You simply indicate what sort of action the signal performs, and the Bond will expose some controls and state via its local API.

Excellent and that's as I anticipated then. Much appreciated mate