Am I really just wishing I was George Jetson?

I was talking w/my son tonight, and specifically showing him the iBlinds controller I had ordered and how cool it is. Well, to me anyway. He rolled his eyes, and simply said he'd support me by not mentioning to my wife that another smart home toy was on the way.

I was thinking later about his blase reaction to pretty much all of the home automation, compared to my almost child like joy in playing with it. As someone who grew up on George Jetson, Lost in Space, Forbidden Planet (and Robbie the robot), Star Trek, Johnny Quest, Ultraman, and even Speed Racer, I really started feeling like the carpet was jerked out from under my feet when I hit my 50's and flying cars HAD NOT appeared for me to zoom around in, I had not flown off to colonize Alpha Centauri (or even freaking Mars or Jupiter, man!), and I had never held a ray gun, stunner, phaser, laser cannon or even (successfully) used the Vulcan pinch to put someone on the floor.

Just a huge ZILCH on all the promises made to me in my childhood by pop culture and every one of the many, many SciFi novels I read. What a let down...

But then [sound of heavenly chorus] - motion detectors! Doors that lock and unlock themselves, garage doors that I can open and close from the other side of the world. Lights that turn on and off magically and a house that responds to my voice way more reliably than any family member ever has!

I've realized I'm using HE to find my inner George Jetson, and to try to make up for the disappointment from that missing flying car.

Probably better anyway that I didn't get a flying car - we never heard George talk about his insurance rates, but I'm pretty sure they must have been out of this world. 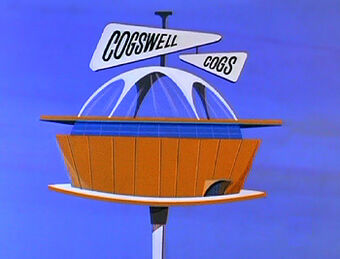 I wondered if anyone else noticed that!

I was happy about the name. 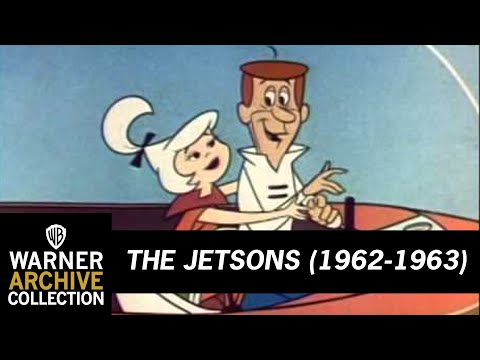 This one is modern times 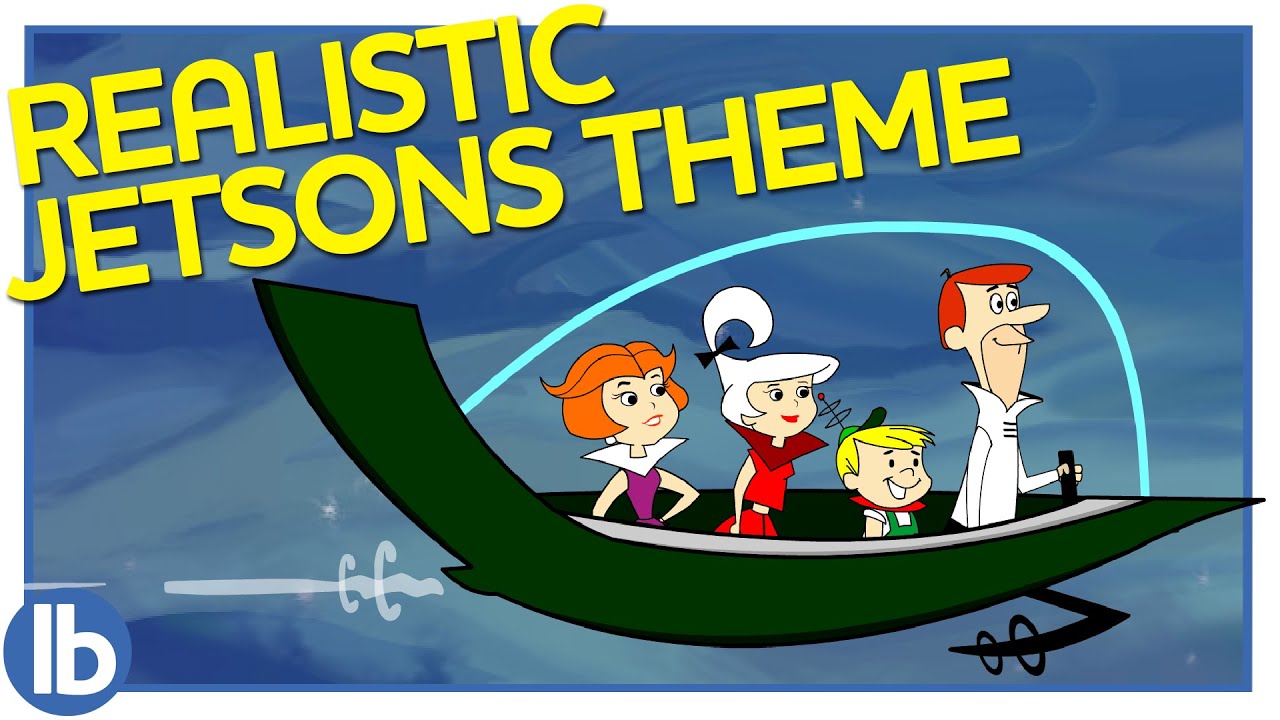 Classic...had not seen the updated version. Luckily does not match my life.

Thanks for posting that.

Personally, I feel like Fred Flintstone transitioned to a whole new world. Yabba, dabba, do!