Pros: Can be used with both momentary and regular switches, so perfect for retrofit. Reports changes, aaaaand: supports power measurement!

That sounds good, mine finally arrived yesterday after some delays being caught in customs. Strange how they can do power measurement though, on initial look I thought these were dry-contact.

Cons: Floods the network with unusually long xiaomi strings (144 bytes in every 6 secs or so, but at least they're properly length-prefixed...)

That's not so good, perhaps that can be identified at some point and turned off .... it could have a severe impact on a busy network if you add several of them

Strange how they can do power measurement though, on initial look I thought these were dry-contact.

Honestly I have no idea how it works, I'm not really into electronics... What was strange to me is that wall switches report 0W when both of the loads are turned off, but this one always reports a positive value (min. 0.01-0.05W), and even though no load was ever connected to it, now I managed to reach 0.0019kWh.

perhaps that can be identified at some point and turned off

I'm not aware of any way to control them, and I think it wouldn't be wise to completely disable them, because they have quite a lot of more or less useful info in them... but I agree that 6 secs is a bit too frequent.
Maybe once I'll finish the (Zigbee 3) firmware I started to write for an Aqara wall switch, but I lost interest when I read that the new generation of devices will be standard compliant...

@veeceeoh Tried just about every tips & tricks in here to get my Aquara Motion sensor pair'd but it won't show up under zigbee discovery. RTCGQ11LM with FCC id 2AKIT-22635-RTCGQ11LM.

Long pressed and get three short flashes and a longer, after a couple of seconds a get a long again. Then tried to push a short press again untill it blinks. Over and over again for almost 40 min. Driver code ver Version 0.7.2 installed. Any more tips or hove to success with this pairing ?

Changed Zigbee channel from 11 to 24, reboot hub and then it found it directly. Was at work in under 5 sec after entered discovery=)

FYI, the Aqara hub made to specifically work with xiaomi sensors is only set to zigbee channel 25, and can not be changed
I have my hubitat on 25 and the sensors pair on first try

FYI, the Aqara hub made to specifically work with xiaomi sensors is only set to zigbee channel 25, and can not be changed

Also note: In the wild, in addition to channel 25, I have seen reports of Xiaomi Gateways operating on ZigBee channel 20 and channel 11 (here and here.)

Since both Xiaomi and Aqara branded Zigbee devices are supposed to be compatible with either Xiaomi or Aqara branded Gateways, I have to conclude the end devices should be capable of operating on at least a number of different channels.

There was quite a bit of discussion early on in the Xiaomi Devices - are they pairing / staying connected for you thread (probably a better choice of thread for this discussion, BTW), and user @NoWon reported difficulties with Xiaomi devices on channel 25 (not sure if that was just older Xiaomi or a mix including Aqara devices), and then seemed to have more success with channel 20.

I myself went from using channel 26 to channel 20, subsequently experiencing few issues, and have stuck with that, though I will say that my Aqara Wireless Smart Switches can be a pain to pair (I have been moving them back and forth between my Hubitat and SmartThings hubs for testing and working on DTH/driver improvements).

I haven't tried changing to channel 25 though, so I can't say whether that would help with things. I do know that when my Xiaomi/Aqara devices pair via one of my XBees, it seems to be a lot easier/quicker in general.

I myself went from using channel 26 to channel 20

Me too, but now I have the Xiaomi mesh on channel 15 with no issues. I decided to get out from ch 26 because I had issues with xbee.

Ah, interesting. I'm thinking, then like ST, xiaomi ships the hub set on a single channel. My hub is the one with the "M" on it-Mejia.
Thanks for clarifying. I prefer 25 because it doesn't have the lower power like 26, and is well away from my wifi AP's.

I'm not having any issues with my 16 Xiaomi devices on channel 25, since yanking my Iris plugs

Has anyone noticed some strange behaviour with latest Hubitat releases with Xiaomi Aqara motion sensor?
I've not been at home too much in the latest months and I've upgraded to 2.0.7 and 2.0.8 remotely, but now that I'm back I've noticed that some Xiaomi motion sensors seems to don't report any motion when I move in front of them but they update illuminance.
That's strange because they should report illuminance just when they detect motion, so seems that they are detecting motion correctly but sending just illuminance event and not motion one...

EDIT: Found it! Probably due to a change in the mesh during upgrades, it was connected to an Osram bulb that doesn't work very well with Xiaomi, I'll replace soon with a Tradfri one

I just changed my zigbee channel to 25, and put my wifi on channel 6. so far so good with the xiaomi devices.

seeing a new error with the 08 vibration sensor driver, after running good for 2weeks without errors. Tagging @veeceeoh for translation from "Greek"

seeing a new error with the 08 vibration sensor driver, after running good for 2weeks without errors. Tagging @veeceeoh for translation from "Greek"

Line 403 is part of the function that confirms the sensitivity level has been set, triggered by a catchall message received from the sensor (after the user has requested the change in level and short-pressed the reset button.)

For me to know what exactly happened, I'd need more context, especially debug log entries that occurred just before that error, and also what the values of the State Variables requestedSensLevel and currentSensLevel are: 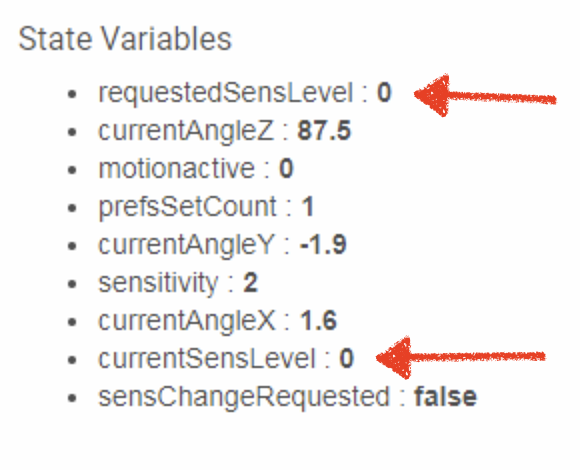 Also: are you running a beta version of the hub firmware?

I recently got a Xiaomi Motion Sensor and it is working great. The only problem I am running into is it is not working with the HSM. Has anyone had issues with this?

Would these be supported? 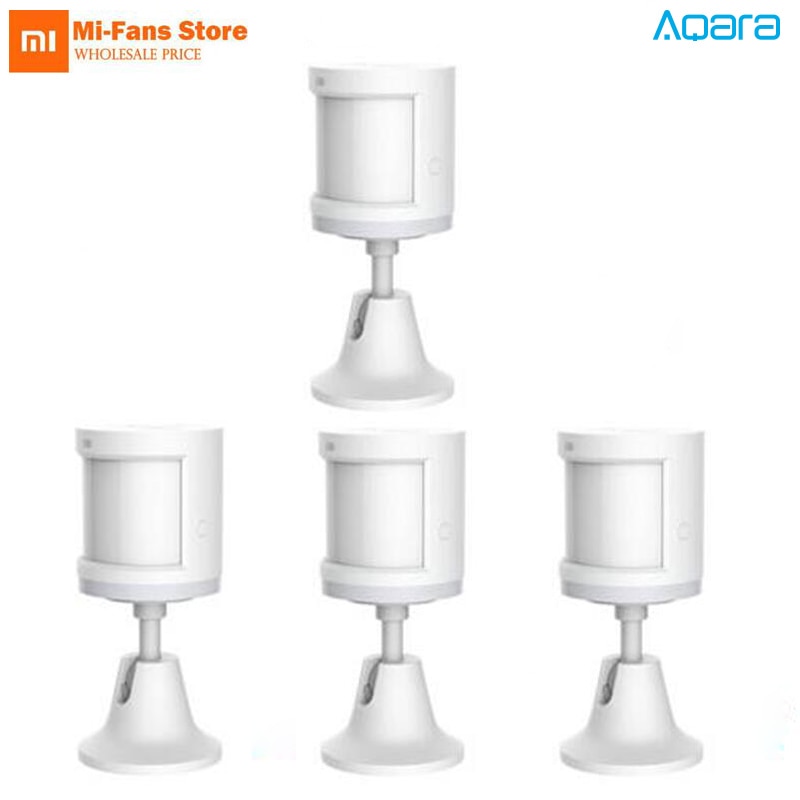 I bought this one. The "Original" Xiaomi 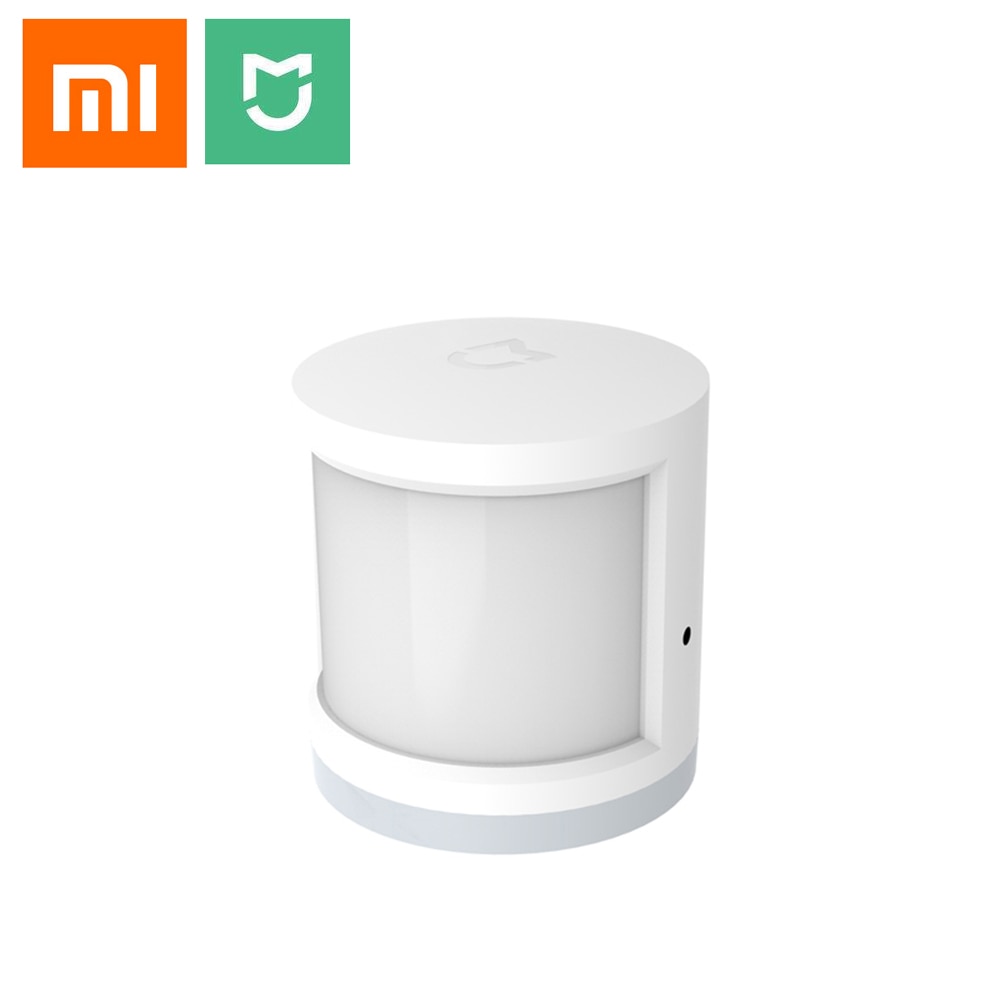 The only problem I am running into is it is not working with the HSM.

I don't use any of my motion sensors with HSM personally, but I can try it when I get home from work.

In the meanwhile, I'm wondering how it's not working for you. I connected to my hub remotely and can add my Aqara Motion Sensors to any/all of the intrusion device lists, no problem. Also, when used with Rule Machine or other automation apps they work fine, meaning the events are being generated correctly, which is what HSM would use.

Note that the same driver is used for both models of the motion sensor, with everything working identically except the addition of lux value reports from the Aqara model. So which model you're using has nothing to do with any issues with HSM. It's something else.

Sorry I should have been more specific. For example, I can get lights to turn on/off on motion status, but I cannot get HSM to trigger an alert when armed away. It works for my doors when I open them and is armed away.

I got the newer version with light sensor for 12.48. I also have the original version and it works fine too 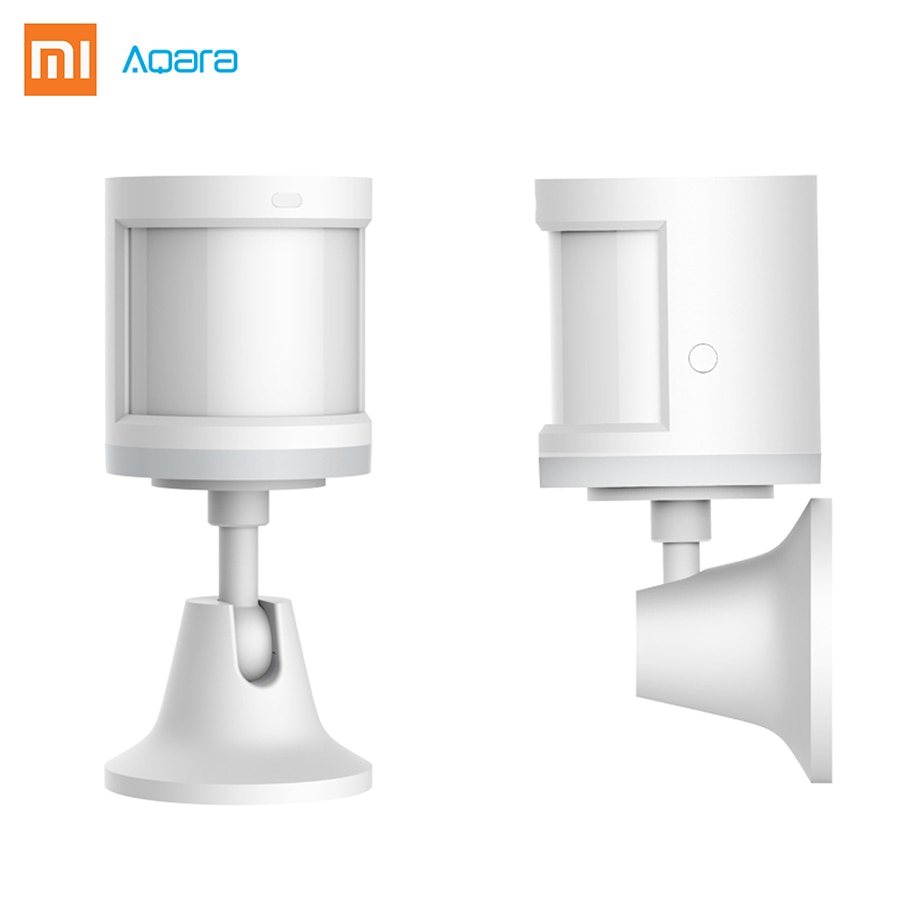 How is the light sensor working for you?

So I'm not sure what happen. but i turned on logging and it all started to report HSM alerts.