We have contact sensors on our main doors but that's about the extent of it. Before we go full bore into more complete coverage I want to see what others are doing for a few things....

We would obviously need many more contact sensors (windows). What's a good option for battery life and no frills reliable? Being available in discount bulk would be awesome too.

Are there any window break sensors that play with HE?

Am I forgetting anything else?

What kind of custom rules should I consider?

As I'm typing this I am realizing that it may not really fit in this category.

I have old Samsung contact sensors on almost every door and window. I didn't entirely follow my own advice and use one or two for a while. Battery life can be very mixed, some batteries lasting no time at all, others much longer. Your Zigbee mesh can play a big part in this as well as the firmware, if you went down what would now be the Aeotec route. They do work well though... Just a tip if you do get these, be mindful of how you attach them in relation to when you need to remove the cover to replace the battery.... Learnt that one the hard way.

In terms of rules, I have some basic one's setup:

I have a Google Nest (?) smoke alarm, but it cannot be integrated with HE as far as I am aware. I wasn't that worried myself, when I am at home it is the siren that is most important, and when I'm not the app can keep me up to date, I couldn't see a need for integrating it with other things in HE. Other smoke alarms / sensors may offer different features that would make HE support more useful, however.

Old Samsung sensors is what we have as well. As far as I know, they aren't available anymore. When we do get everything covered it will be an all at once thing so I would prefer to redo existing with matching sensors for simplicity.

The reason I mentioned Aeotec is I believe they took on the hardware from Samsung, which I think included these. But still worth looking at all options before making that leap, good idea.

First Alert has a Z-Wave Smoke/CO alarm which I have, though I linked with Ring Alarm which is monitored… 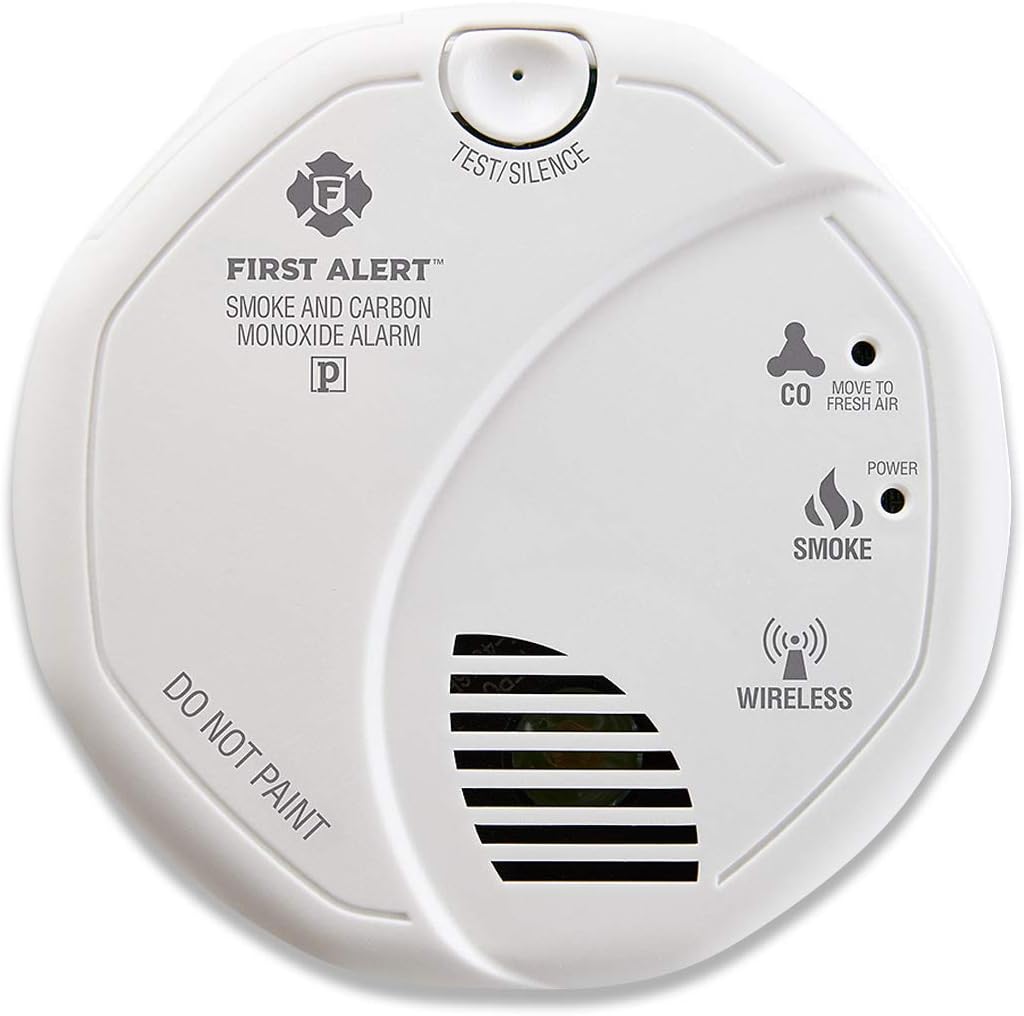 For the Window sensors, I have all crank style windows and the screens make it so that I could only use very small sensors that fit within the window casing. The “Mi” Zigbee sensors did the trick for me but they don’t play well with other Zigbee devices, so I needed to set them up on a separate Hubitat hub and add repeaters near each one. The end result is pretty good and I haven’t changed their batteries yet in over a year.

Illuminance sensors are practical to decide when to turn on lights or not.

I have very similar rules to what @sburke781 described. I also have rules that warn me if:

Another setup that i have is that in the summer, Hubitat will let me know when it would be advantageous for me to open or close my windows based on the inside vs the outside temperature (and humidity). It will figure out if the temperature is the same or higher outside than in and rising and recommend via Alexa and an app notification to close the windows. If the temperature is the same or lower outside and going down, it will notify me to open the windows. The message includes a list of the windows that are open.

I've used these on all my windows for a couple years now. Reliable, good battery life, a tad big , great price. They also report temp. Use CR-2 Battery , $7 bucks each 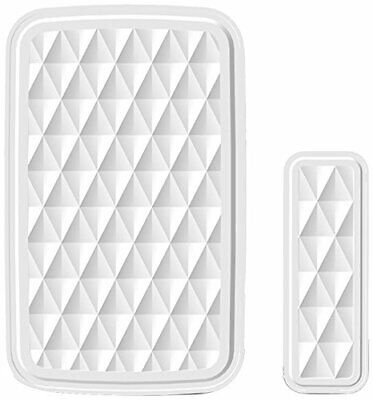 I've used these on all my windows for a couple years now. Reliable, good battery life, a tad big , great price. They also report temp. Use CR-2 Battery , $7 bucks each

Centralite was the OEM for PEQ sensors. I have some of their Moisture and Motion sensors, and they are very reliable.

Old Samsung sensors is what we have as well. As far as I know, they aren't available anymore.

The reason I mentioned Aeotec is I believe they took on the hardware from Samsung, which I think included these.

Simon is correct. Aeotec now makes the smartthings multipurpose sensor, which is a contact sensor (plus a few other things).

These are great. To me, it makes much more sense to use them with dumb smoke detectors of my choice, rather than try to settle on the pretty limited options for smart smoke/co detectors that are available.

I have a Google Nest (?) smoke alarm, but it cannot be integrated with HE as far as I am aware.

All mine are nest (they really are the best in class). I pair them with ecolink firefighters which works very very well. On my kitchen one if the alarm goes off, it kicks a virtual switch which kicks alexa to turn on my hood fan. (kludgy I know) and it sends repeated pushover messages to my phone. I was surprised out how reliable the ecolinks are. Recommend them for anyone with a nest (or other smoke/co detector..