I have 3 unifi APs in my house (so am using all 2.4ghz wifi channels), and have no issues with zigbee reliability/stability as long as I use the in-between channels (15, 20).

Good to know!
I don't think I was able to move the channel past 11 last time (which was a huge problem) but that may have been a limiting factor of Wink and Hubitat (and the hardware I was using).

I could definitely give Zigbee another go then. Just trying to figure out what the lowest cost price is. 15 sensors is no easy purchase

To answer your original question, though, I don't know of anything cheaper than ~$20/ea.

I could definitely give Zigbee another go then.

You can get third-generation Iris contact sensors on eBay as ~$45 for a lot of 10. A lot of us have purchased Iris equipment from this particular ebay seller (alex_sari).

Find many great new & used options and get the best deals for Lot of 10 Iris Indoor Door and Window Sensor Model iL06-1 ZigBee at the best online prices at eBay! Free shipping for many products!

Edit - those sensors are standard ZHA 1.2 and work fine with Hubitat. Avoid the generation 1 Iris stuff. It is non-standard zigbee, and while it works with Hubitat, there have been occasional reports of sensors dropping off.

Ah - good point! I wasn't even thinking about those/eBay. But that would make perfect sense!

If you definitely want z-wave, then the cheapest I know off is the first generation Ring contact sensor, which is about $30 for a 2-pack (so $15 for each)

@bcopeland has written a Hubitat driver for them:

That's so tempting, but no magnets, d'oh! 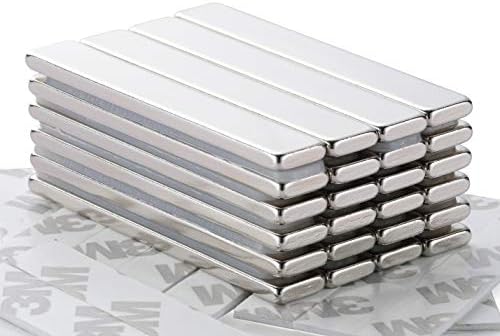 Hubitat driver for them

My wife will never allow that though lol.
Those sensors are huge and we just got new windows :-/

small, cheap, well functioning - you can choose any 2.

I was thinking the same.. Can’t have it all..

Those sensors are huge and we just got new windows :-/

small, cheap, well functioning - you can choose any 2.

I would recommend getting professionally installed wired sensors. They are typically small and can be concealed. And then, use a Konnected alarm panel, which integrates nicely into Hubitat:

The Konnected Alarm Panel now works with Hubitat Elevation! Konnected replaces your old, dumb and outdated wired alarm system and integrates all of your home's wired sensors and siren to Hubitat Elevation now with 100% local operation with no dependency on internet or cloud services! Use Hubitat's built-in Hubitat Safety Monitor to replicate alarm system functionality and monitor your home from anywhere with no monthly fees. [konnected%20hubitat%20hero%202] Note: Konnected is an unofficial int…

That's what I did - I use all my hardwired alarm sensors, but I go into a arduino mega --> MQTT instead of konnected - but same concept.

arduino mega --> MQTT instead of konnected

Only advantage of the konnected is that @nate has written all the code already, which is a real boon for someone like me.

Definitely! Konnected is a nice packaged system, and is very convenient for most, so user code doesn't have to be written, lightning protection considered, etc etc.

Rolling your own takes some consideration in this space, which makes Konnected attractive (this is an area where you are actually getting something for the higher cost).

Good, fast, cheap, pick two. Yep, I work in IT so I know the mantra but often forget it when working on my own projects lol.

Hard wired is definitely out. This house is 40+ years old and just wasn't built with anything like that in mind. Was lucky electrician could run cat6 for me between basement and one floor up to bedrooms as it was. I still have to get the other half of the basement wired for power in one spot and cat6 ran to the playroom nearby as well. But that's a whole other issue lol.

Probably what I have to do is piece it all out. That or wondering if a motion sensor would also work in two of the rooms?

4 casement windows in each bedroom (2 bedrooms)

If a motion sensor could work somehow instead of the open close in the two bedrooms I could do that. It would have to account for cats though. Maybe even the same for basement windows? Although they are small but a skinny crook could wriggle in.

That would drop me down to 4 sensors on first floor for contact sensors.

The Envisalink 4 is a good option also. Especially if you have a lot of zones like we do. You don't have to wire into each zone like on the connected. Just connect the 4 wire addressable.

Although I use the Ecolink window/door sensors (zwave plus) primarily, I have a few of these Tuya Zigbee 3.0 sensors. They are inexpensive $13USD, from your favourite overseas supplier: 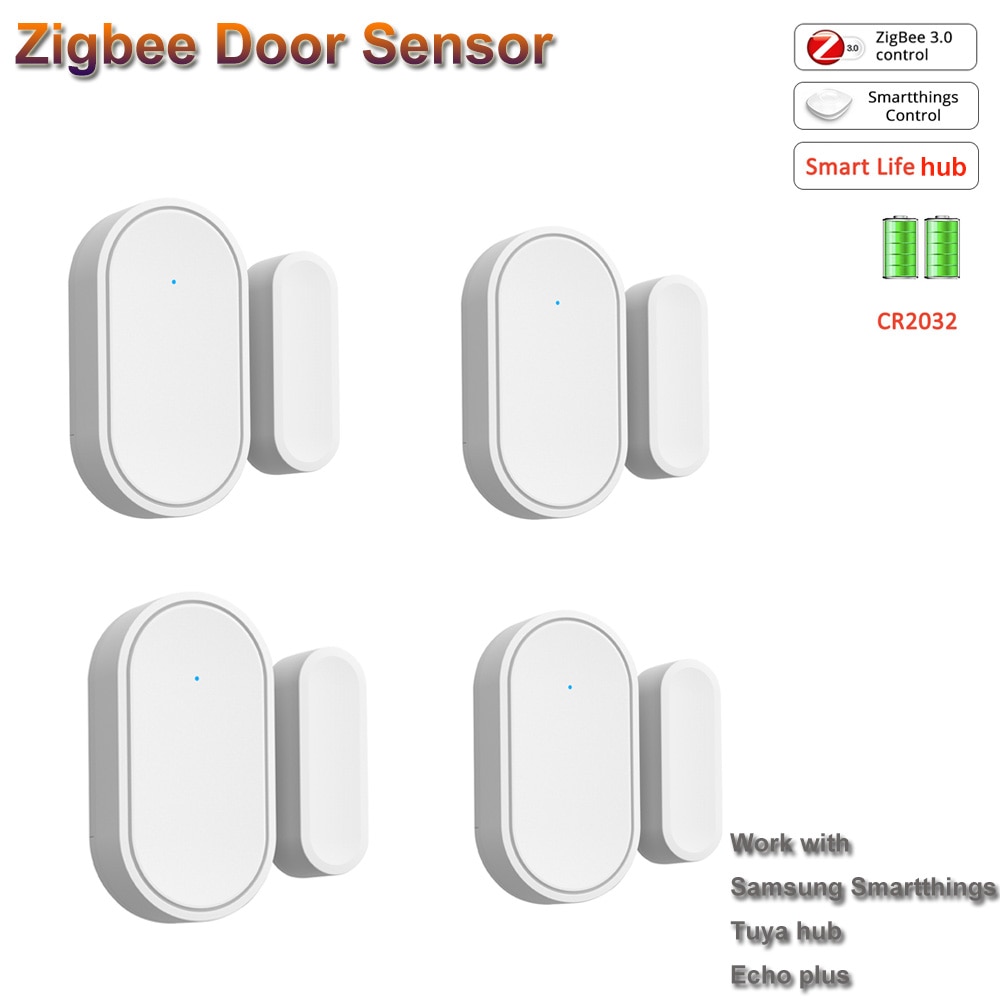 (They have never dropped from my mesh. I use a generic built in driver)

and for the motion sensor, I recommend: 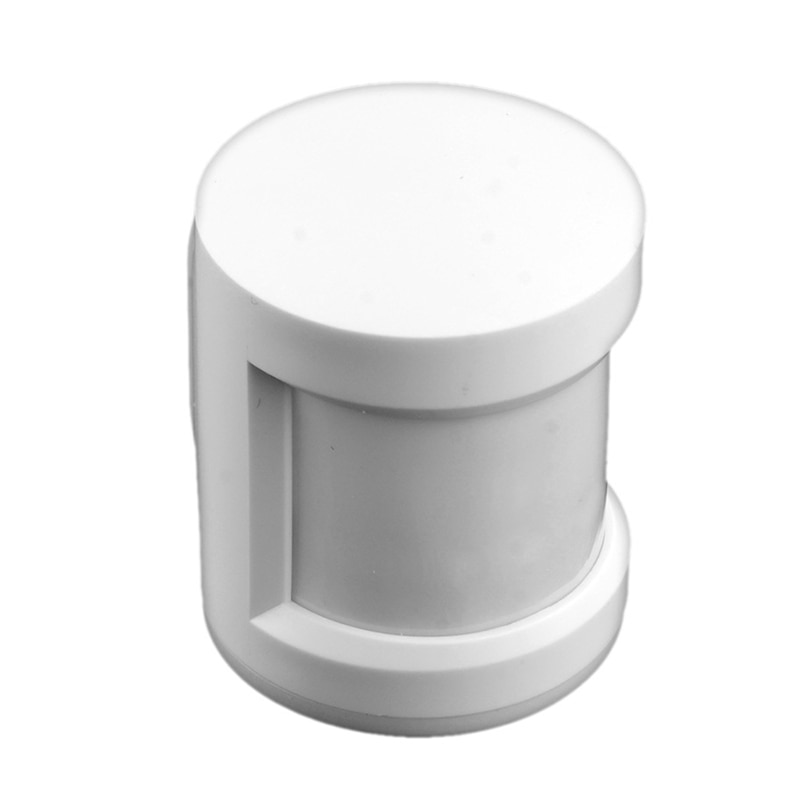