Since the update to 2.2.9 my rule to update an Hub Variable Connector value is not acting as expected.
I have a rule to capture the time an event happen using rule machine to Set variable 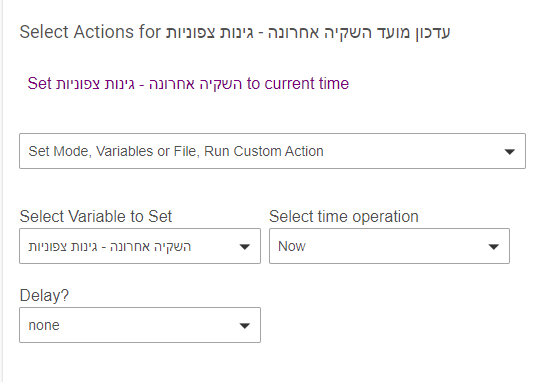 Rule name and variable are in Hebrew, you did not become dyslexict

Sוnce last update the result looks looks like this in the connector device page:

What happened to the YEAR?

Rule 5.0 only sets the time, not the date, which was a change. I think that change can be reverted in the next release (not sure why it happened in the first place). But, in the meantime, use a Rule 5.1 to get around this.

OK. My bad.
Thanks for your help