Hi there,
I'm a complete HA novice.
I bought a few Shelly switches last week, and then got a Hubitat.
I trolled around youtube looking for some starter guides, but everything I found was either to basic or jumped into complicated stuff fairly quickly.

Q: Any recommendations for some youtube that starts with the basics around HA in general, i.e. what sort of things to think about automating to start, what options are there to implement those, then maybe getting into how to integrate with Hubitat

Q: Is there any sort of mega list of things people have automated in their home? I have come across a few good ideas randomly, but it would be great if there was a consolidated list

Hubitat does have a YouTube channel if you prefer videos: 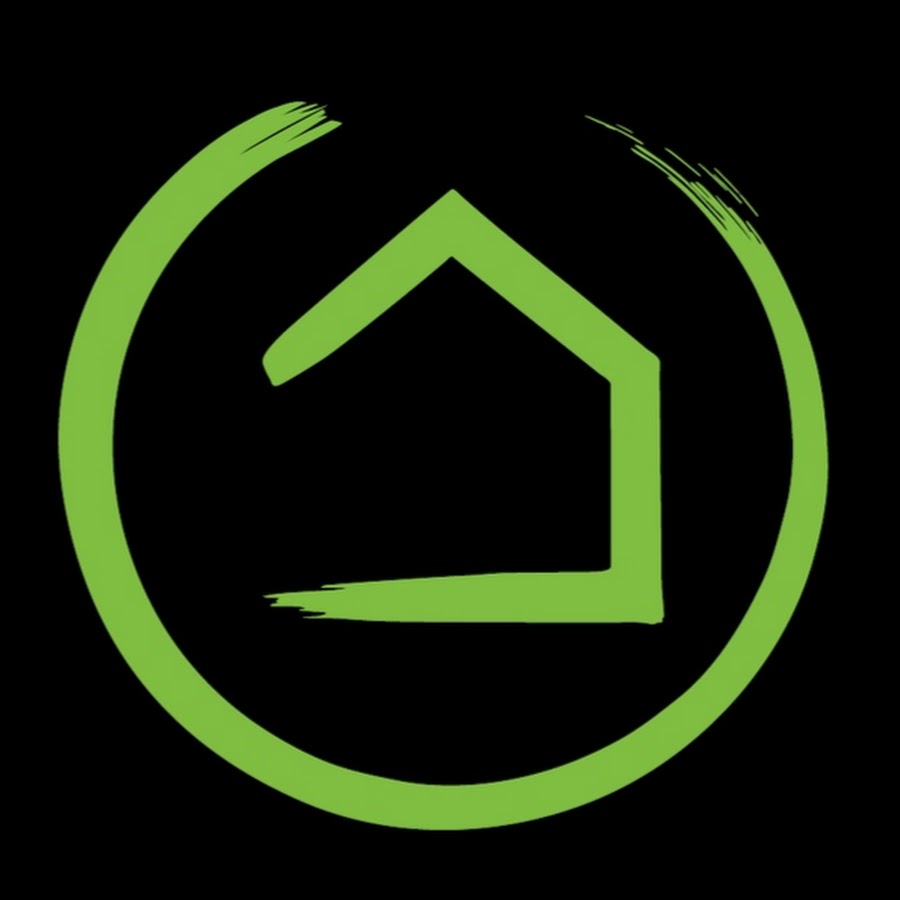 Otherwise, there is a lot of written documentation. If you're totally new, the "Getting Started" section will be the most helpful:

In particular, you may want to check out the How to Add Devices and Automating Your Devices pages since you're probably past the rest at this point; they seem to be the most specific to your questions; and the general idea of Hubitat is that you add a device then use some "app" to automate it (e.g., turning a switch on or off at a certain time or with motion, to name two simple examples; you can get as complicated as you want).

You'll see more in the "Automating Your Devices" document, but Basic Rule is probably a good app to start with if you're new. It's a simple generalized rule engine but can still do quite a bit and has a much easier-to-learn flow than Rule Machine (which I would not start with if you're brand new; a neat feature is that you can "import" a Basic Rule into Rule Machine, so you don't have to totally start over if you need more power some day--but you'll definitely want to read the docs, look at videos, or see some examples before you do).

If you still prefer videos, here's on on Basic Rule specifically: 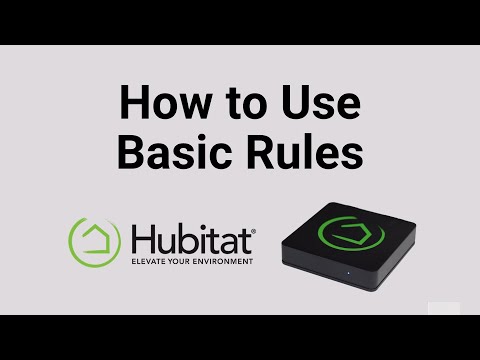 But the general idea is still that you'll need to get the device added to your hub, then use an app to automate it (unless your only goal is manual control, voice control, etc., though you may still need to set those up in an app). Just because a device says it's "smart" doesn't mean it works with Hubitat (or any hub), so this document may be a handy place to look for devices known to work: List of Compatible Devices | Hubitat Documentation. In general, nearly any Zigbee and especially Z-Wave device should be good, but some Wi-Fi/LAN devices (like many Shelley devices) are too—in general, those with a documented, preferably local and official, API, so that Hubitat actually can.